In 2003 RME released the HDSP 9632, a PCI 2.1 interface that incorporated their latest 24-bit converters and stereo analogue I/O. It was a 16 channel FPGA powered juggernaut capable of 192kHz. The thing is, eighteen years later RME is still churning them out. That’s right! You can pick one up new in box from Amazon.

INSTALL: In order to use the HDSP 9632 we’ll need to install some extra ALSA bits.

CONFIGURE: First thing to do is configure the HDSP 9632 using hdspconf. 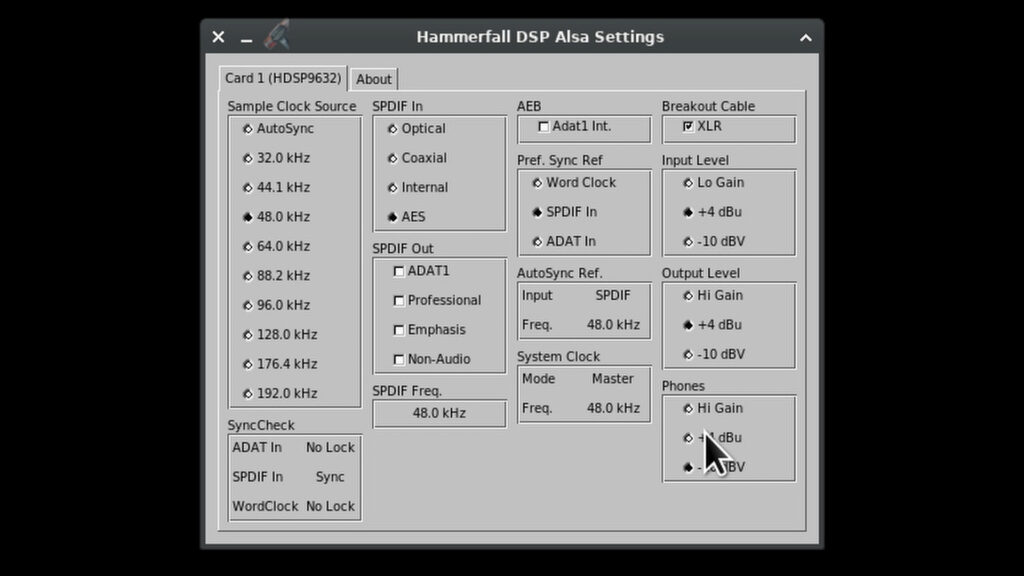 ALSA: You can control the HDSP 9632 directly with alsamixer. 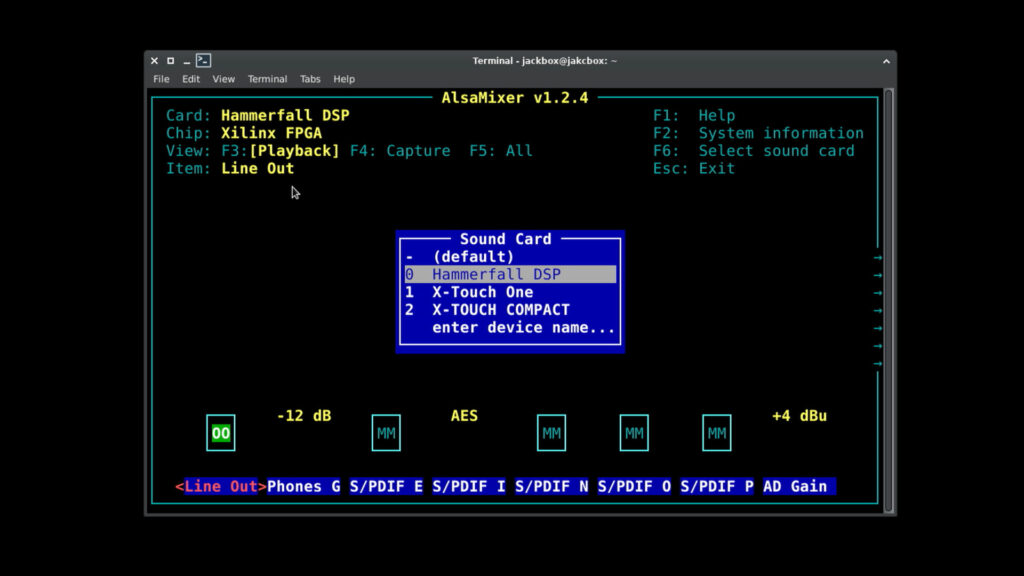 IMPORTANT: You need to launch hdspmixer before using the HDSP 9632 with Jack. 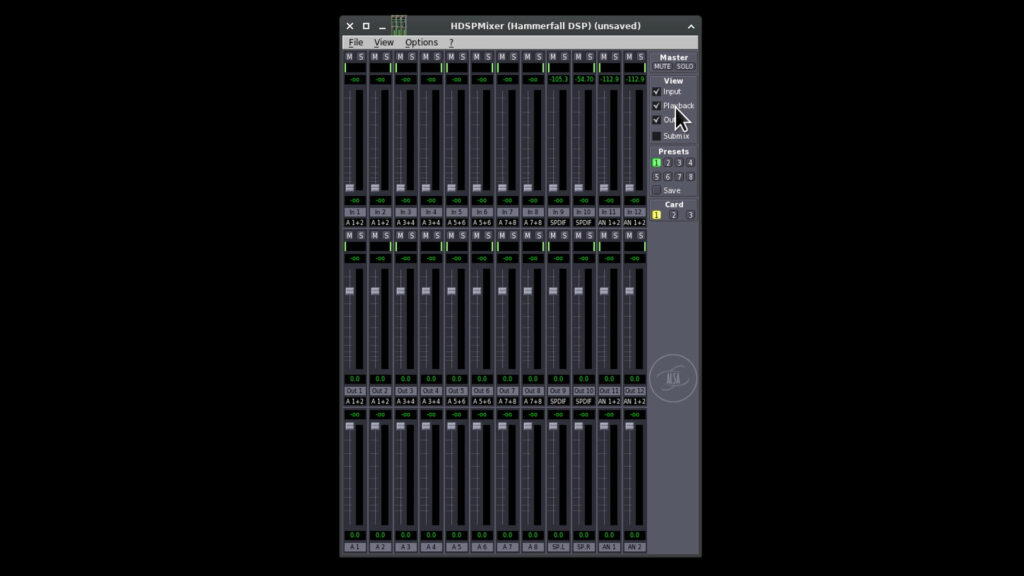 JACK: Jack setup is straightforward, the only catch being the Periods/Buffer must be set to 2. 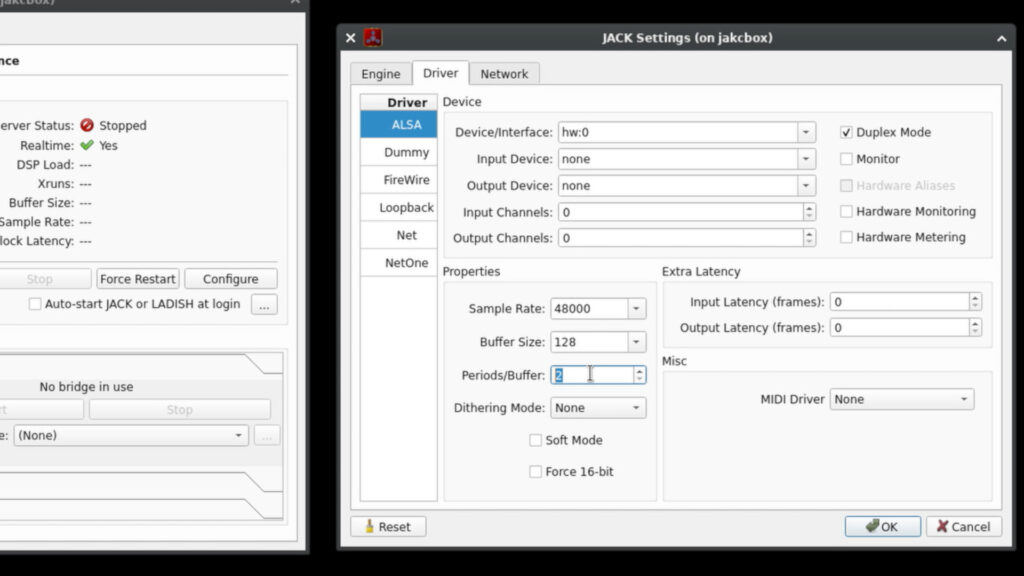 CATIA: And here is the HDSP 9632 running with Catia. Keep in mind that channels 1-8 are digital (ADAT). 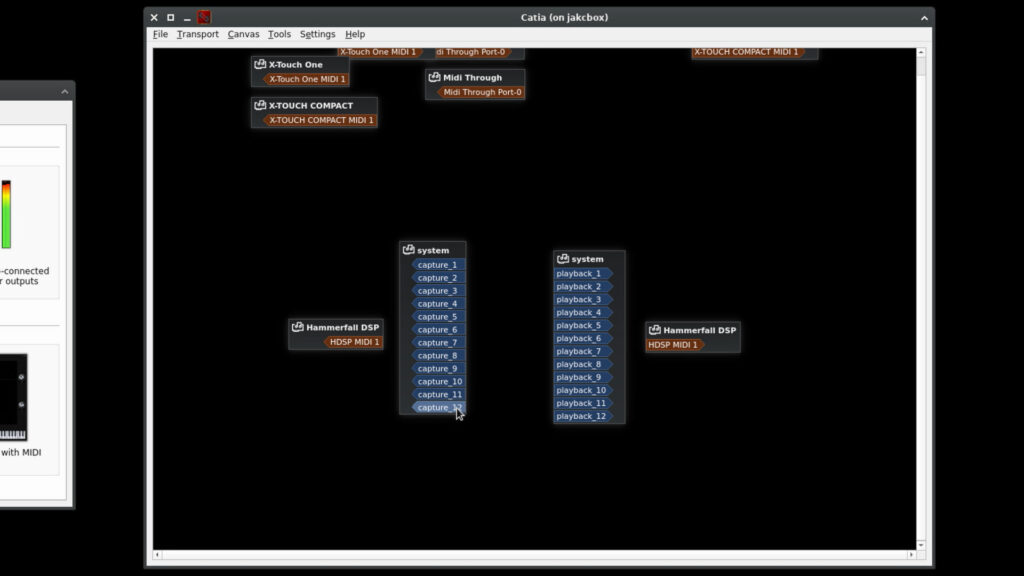 LATENCY: While many kinds of audio latency metrics exist, one useful and well-understood metric is round-trip latency; the time it takes for an audio signal to enter the input of a device, get processed, and exit the output. 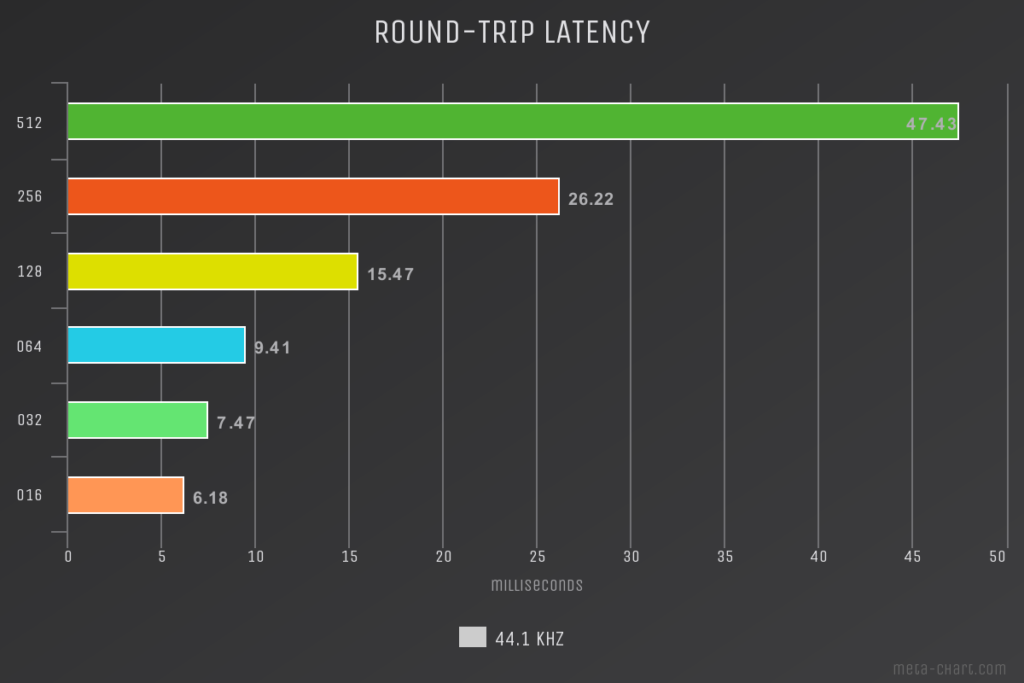 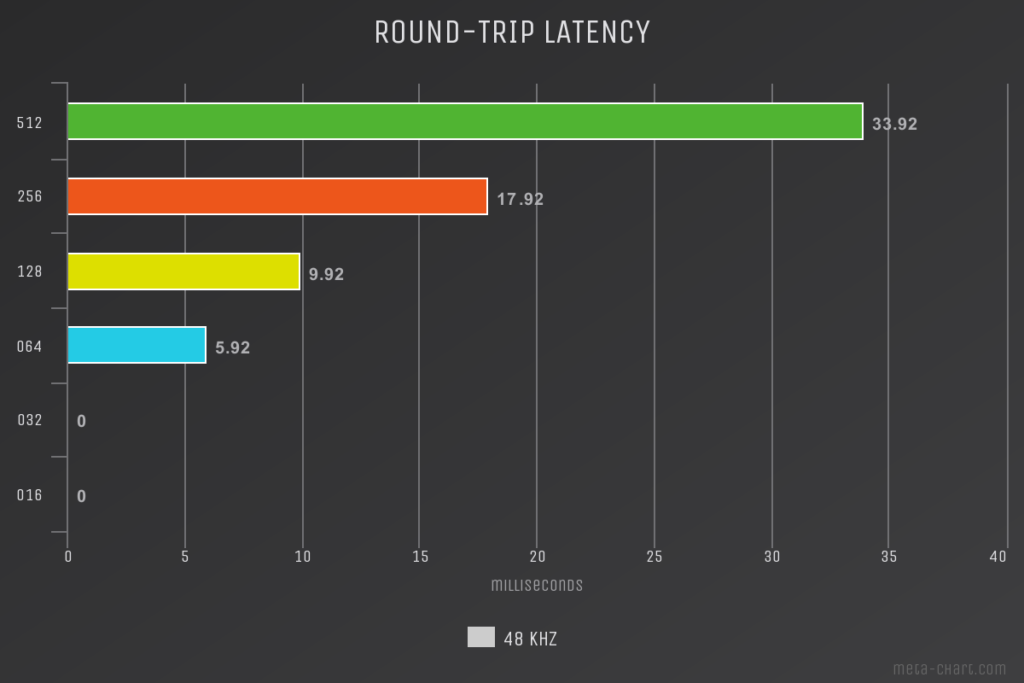 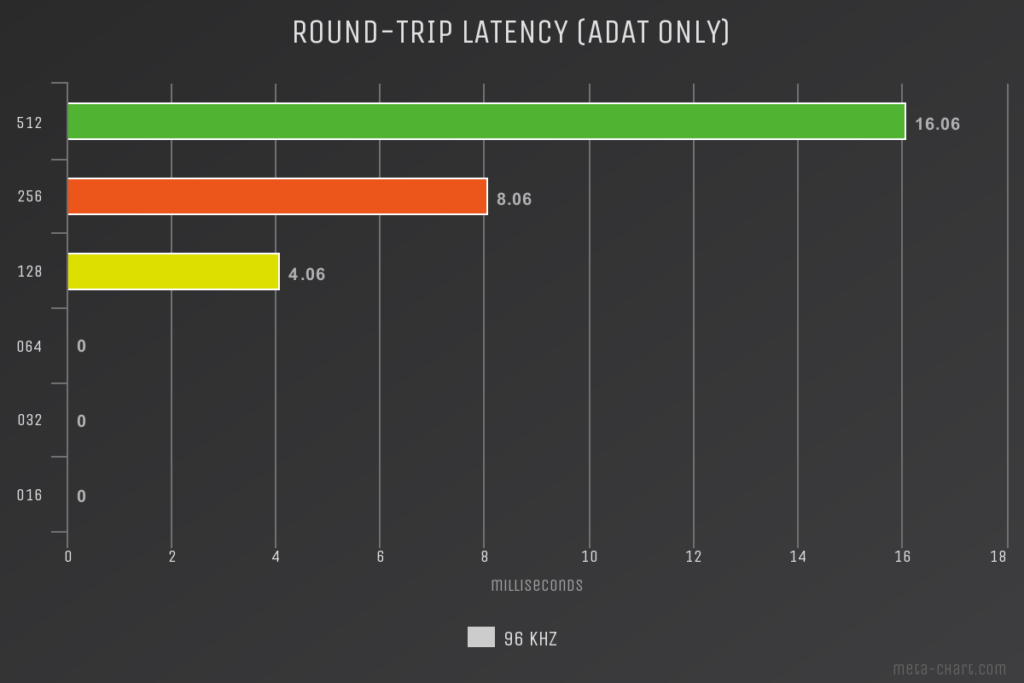 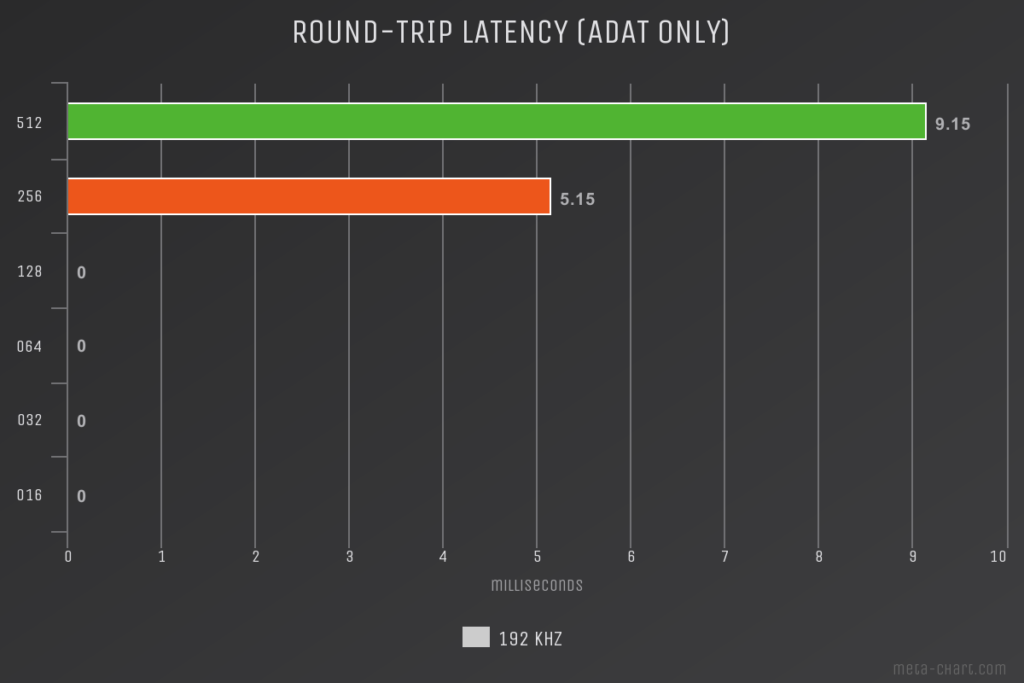 Conclusion:
Why in the world would you want to use a PCI recording interface in 2021? The answer is surprisingly simple: you need the functionality of the RME HDSPe AIO but $899 is not in the budget. In all fairness, $500 for a new HDSP 9632 might not be in the budget but $200 for a used one is.

Outside of that you’re either a hipster or a tech hoarder. 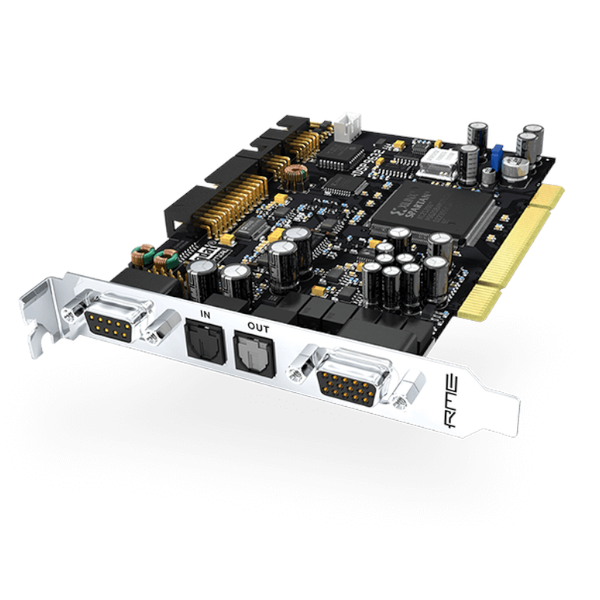