Back in the day……. a group of guys that you never would have thought of seeing in the same room came together.

Venn the founder of WHEEFC. 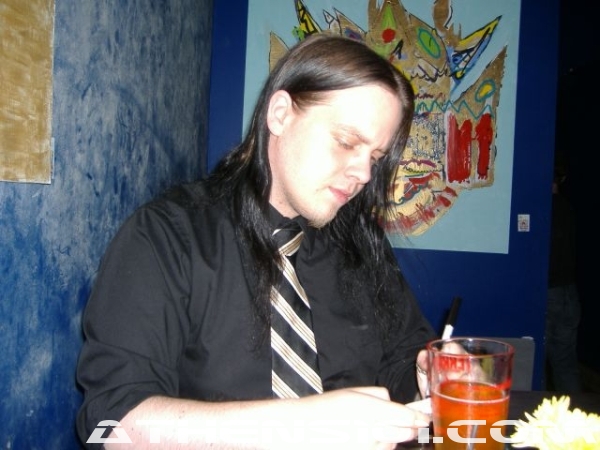 Jordan the Co-founder of WHEEFC. 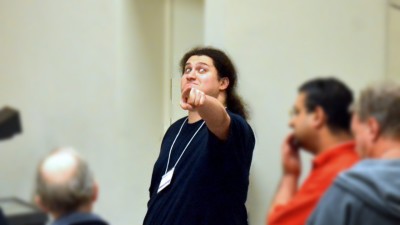 Pedro the blonde sex toy of Venn and Jordan. 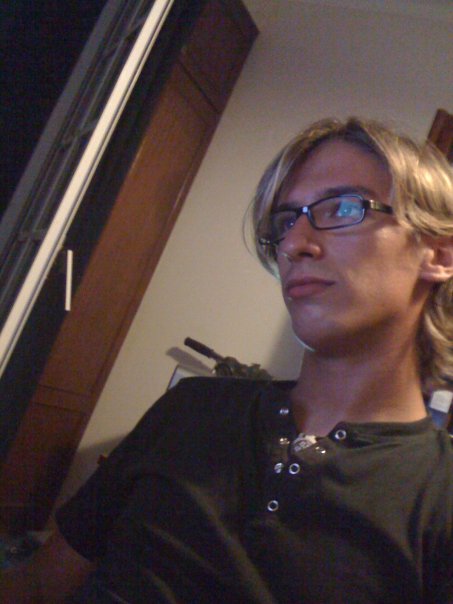 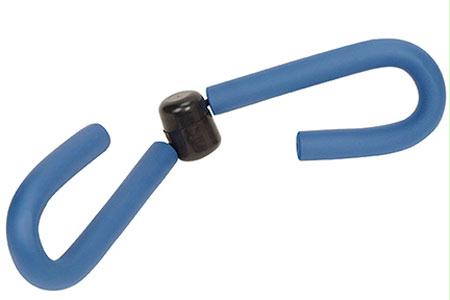 In that moment of coming together they created a club. That club was called “We Hate Everyone Equal Fight Club”.

1st RULE: You do not talk about WHEE FIGHT CLUB.

2nd RULE: You DO NOT talk about WHEE FIGHT CLUB.

3rd RULE: If someone says “stop” or goes limp, taps out the fight is over.

4th RULE: Only two guys to a fight.

5th RULE: One fight at a time.

6th RULE: No shirts, no shoes.

7th RULE: Fights will go on as long as they have to.

8th RULE: If this is your first night at WHEE FIGHT CLUB, you HAVE to fight.

With the ground work laid out with the rules, they were ready for there first night meeting in the tavern basement of Venn’s favourite hangout. The first night was only the 3 by themselves. Nothing new to them since they had sordid trysts on a regular basis. Using and pitching to Pedro the catcher. Who by the way defeated the Thigh Master to become the Ass lightener Champion.

So for the first fight that night it was Jordan and Pedro. Pedro acted all crazy to try and put Jordan off. Jordan just laughed and said “I will lay you out and give it to you good.” Pedro took this as he was about to get his ass beat. What he didn’t know was Jordan was meaning he was going to stomp him then violate him.

The fight started and Pedro got in a few quick jabs, then that was it. Jordan just picked up Pedro and slammed him to the ground like a rag doll. Then Jordan realized Pedro was unconscious and he proceeded to conquer Pedro more, by violating him. when he was done he dragged Pedro’s body to the side and challenged Venn.

Upon seeing Jordan stomp Pedro then violate him, Venn decided he was going to move slow so Jordan would have no clue what hurt was about to become him. Jordan started yelling at Venn and telling him he was going make him catch.

In the back of Venn’s mind he was thinking Jordan sure would be a good fight and maybe a good lay. Just as that thought passed through Venn’s head, Jordan landed a right hook on the right side of Venn’s face. Venn backed up and shook it off. Jordan was a bit surprised. Venn then grabbed Jordan and slung him around like a rag doll. Jordan tried to get free, but the more he struggled the more Venn tightened his grip. Venn got bored with Jordan and threw him into the wall were Jordan hit so hard, he fell to the floor and didn’t move. He did moan though and that turned Venn on. The more Jordan moaned the more excited Venn got.

Venn then said “If you moan one more time Jordan you will just have to deal with it.” Without another pause Jordan moaned loudly. Venn then said “I likes ya, and I wants ya. Now we can do this the easy way, or we can do it the hard way. The choice is yours.”

Jordan never heard a word he was not in this world. So Venn took Jordan and made him catch.

When the night was over Venn was declared the WHEE Fight Club winner of that night.