If you don’t get that joke, you need more Yahtzee in your life. Speaking of tabletop games, Shadowrun Returns is the bastardized videogame version of the notorious Shadowrun.

If you’re not familiar with the setting, imagine Deus Ex and Neverwinter Nights had a baby. It’s elves, dwarves, magic and plasma rifles. If that doesn’t have you spouting bodily fluids in anticipation, you sir (or madam) are in for a surprise.

If number crunching was the deterring factor that kept you out of either those two games, you’ll be pleased to know that Harebrained Studios have done a wonderful job streamlining the gameplay. That means more blood and less math; good times! 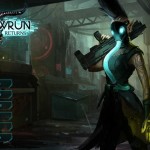 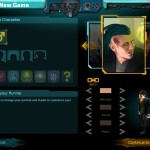 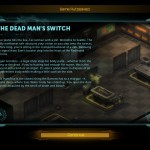 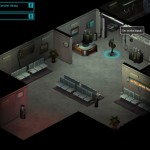 Setting you back a very deserving $19.99 US or €13.99 on Steam, Shadowrun Returns offers not only a full fledged campaign but also an editor which lets you create a campaign of your very own. If you’re not the gamemaster type and just want to play, there are already thousands of player made campaigns you can download and play.

The Linux version is still in beta. Should you happen to run into any bugs, let those fine Harebrained developers know about it.