Mother Nature breaks her foot off in your arse-organ!

Wazzat: The Long Dark is a thoughtful, exploration-survival experience that challenges solo players to think for themselves as they explore an expansive frozen wilderness in the aftermath of a geomagnetic disaster.

Mandatory US Disclosure: The developers sent Pedro a key.

Get ready for a Linux Busted Ass Early Access Show about, you guessed it, a first-person survival game with crafting elements on Steam.

If that sentence alone wasn’t enough to send you packing, I shall then tell you that you’ll need to pay 20 wet stinkies of your local space currency or $21.99 if you’re up in Canadia. That’s right! If you’re Canadian and you want to play this Early Access game which takes place in the Great White North, then you’ll need to shell out a premium. 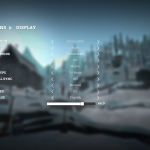 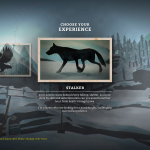 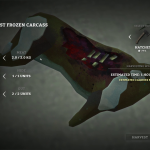 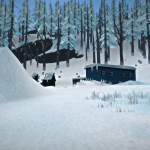 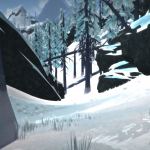 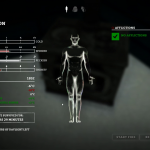 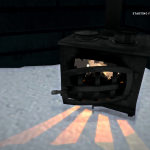 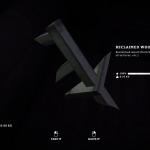 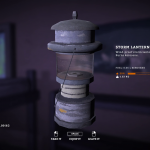 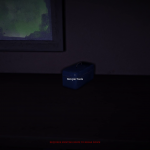 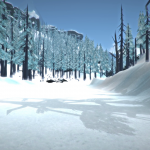 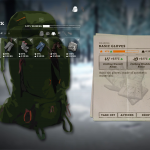 “But Pedro, that’s because the Canadian dollar is worth less than the US dollar!” – I hear you say. The €uro has been pricier than the US Dollar since inception and you don’t see a lot of games pricing themselves accordingly, do you?!

To address some of the things I didn’t know about in the video or I simply forgot to look up before-hand:

As usual, be sure to leave your hints, thoughts, allegations and things better left unsaid in the comments.

Like what we’re doing? Consider throwing a penny at our heads once a week through our Patreon!

Pedro Sucks At: Dark Messiah of Might & Magic (Proton)