The original 828 ushered in a new era in desktop recording as the first-ever FireWire audio interface. It was simple, to the point, and painfully blue. Ten years later MOTU released the 828 MK3 featuring onboard effects, 192 kHz sampling rate, dual headphone jacks and most importantly, not blue. Lets see if it knows how to Linux in 2021.

For those of you in the future running Kernel 5.14+ you can skip these steps. The following instructions are for Debian but should work for Ubuntu, Mint, and PopOS.

2. Clone the repository and install

With the ALSA drivers installed the MOTU 828 MK3 should function like any other sound device in pavucontrol. 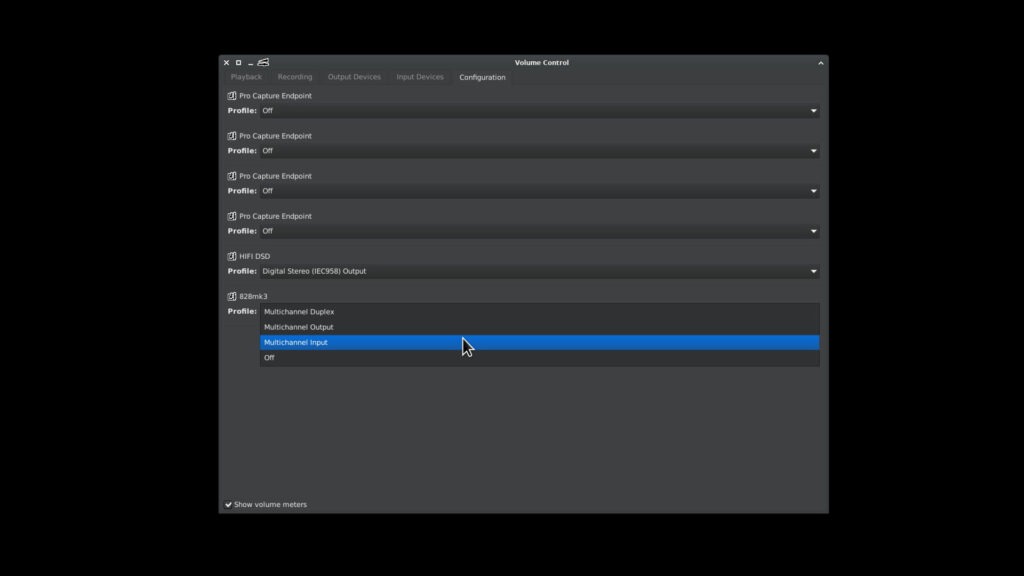 Since we are not using the FFADO drivers remember to select ALSA and the correct device. 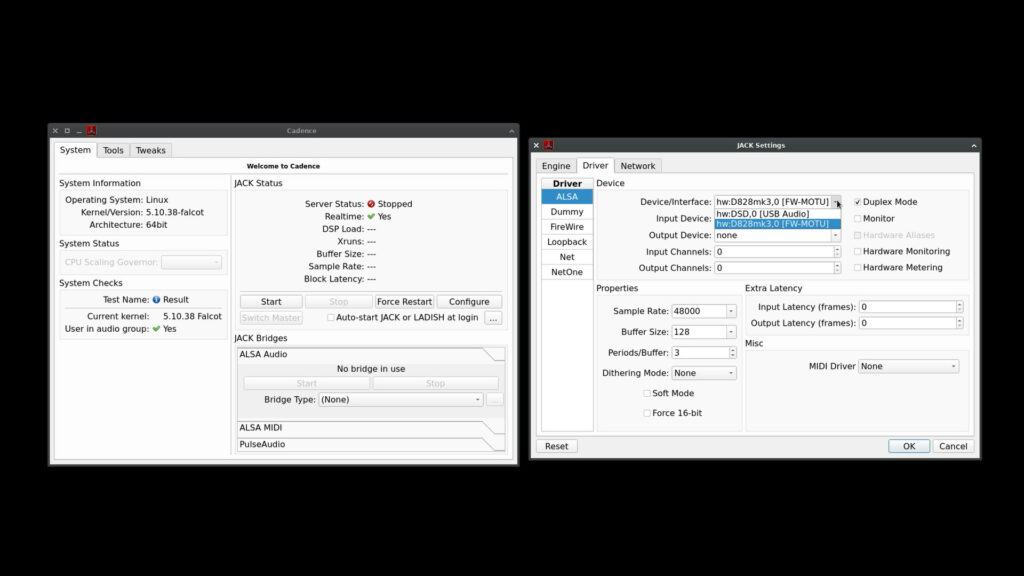 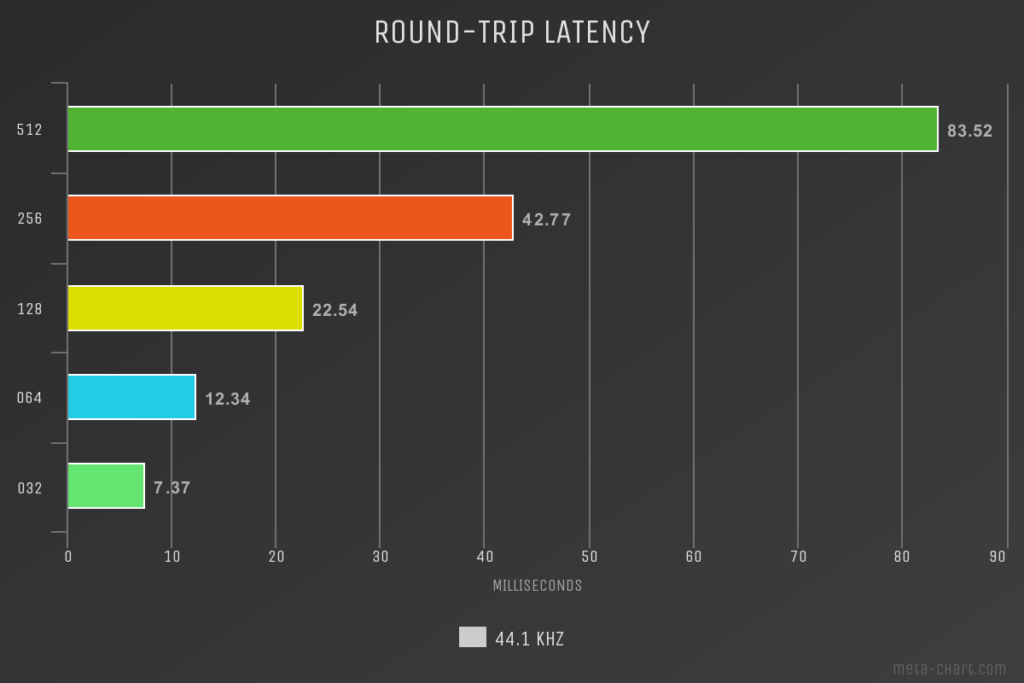 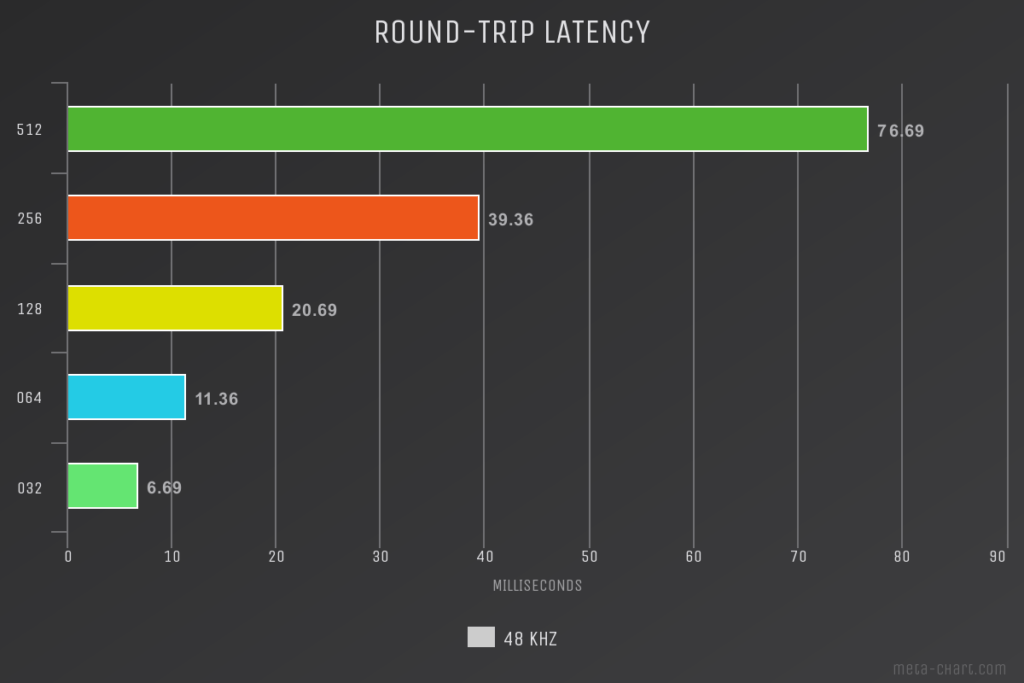 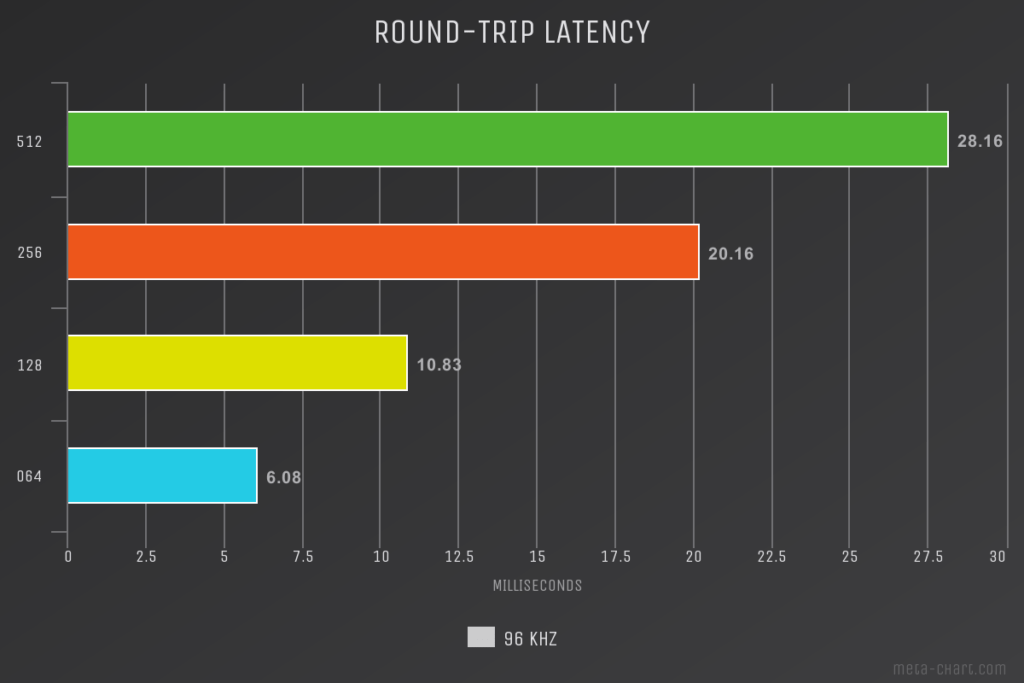 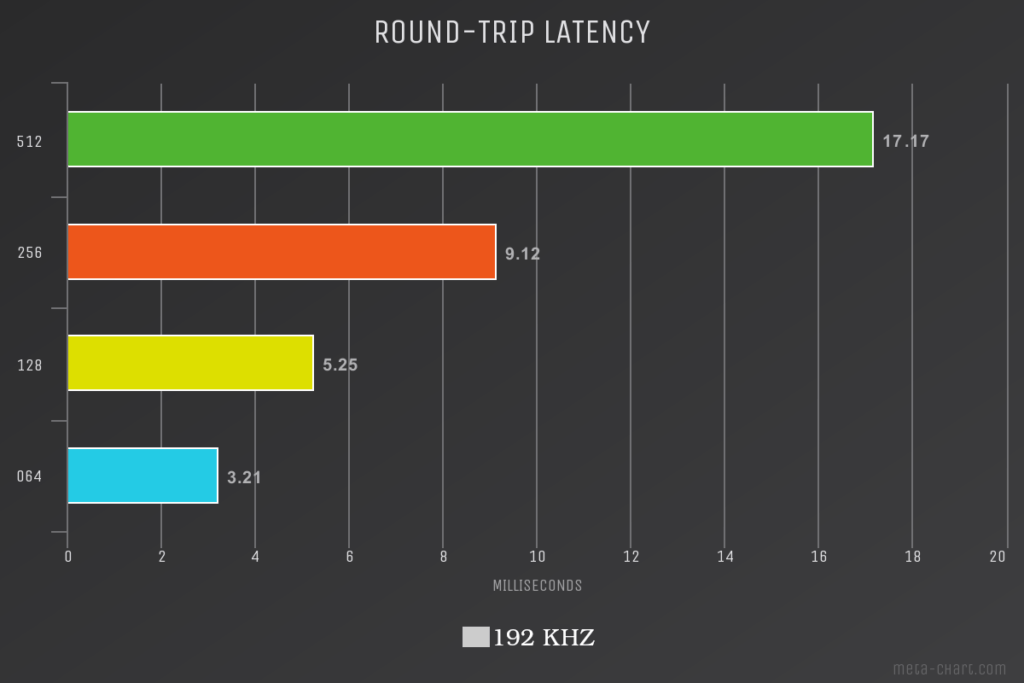 The MOTU 828 MK3 still sounds great in 2021 but it’s a nightmare to work with. I spent an entire afternoon configuring it to work as a standalone microphone preamp with digital out. This is something that would have taken all of 3 minutes to accomplish with the original software. Unless you have an old Windows XP/Vista box to perform the initial setup you’re going to be using the four front panel knobs. To make matters worse, the manual glosses over config-by-knob because nobody in their right mind would attempt such a thing. Then we have the price, good luck finding one that you would want to own for less than $300.

At the end of the day the MOTU 828 MK3 can be made to work if you’re up for the challenge and have plenty of free time to set on fire. 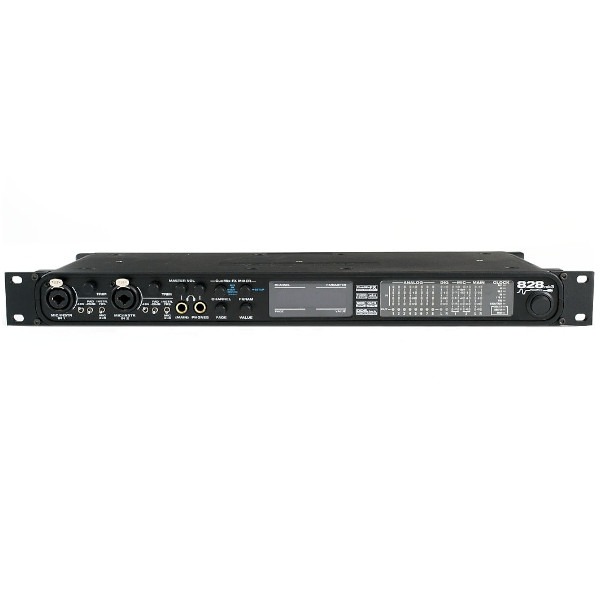 That 16 second startup time is rough.

Mixing & effects have to be done with the front panel.