For a limited time only, get all 4 of our games for just $4.99! This includes Lux Delux plus expansion games American History Lux, Ancient Empires Lux, and our newest game Castle Vox! Buy online and you will be emailed a registration key instantly.

Castle Vox is a simultaneous-turns strategy game. Out-strategize your opponents on a variety of war maps. Board game fans will particularly enjoy Castle Vox, which mixes elements from both Diplomacy and Axis & Allies. 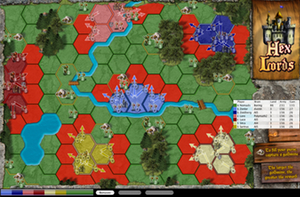 Lux Delux is a game of strategy and domination inspired by the board game Risk. Control your armies to conquer and hold strategic countries on the map. The object of the game is simple: Take over the entire world! Lux features over 800 different maps, challenging computer opponents, online multi-player with awards, and much much more. Try it now, because taking over the world is fun! 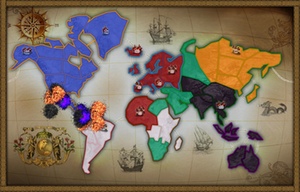 Ancient Empires Lux takes you through all the great early civilizations of mankind. Ancient Egypt, India, China, Greece, Rome, and more are yours for the taking. The game has a total of 58 ancient nations for you to control. You can play as just the strongest, or work cleverly to achieve victory from the humblest of starts. Hours and hours of fun are yours to be had in Ancient Empires Lux. 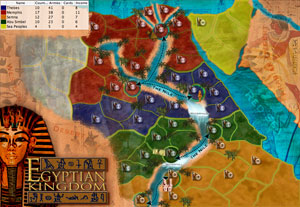 American History Lux is a campaign through the wars that have shaped American history. Beautiful hand crafted maps take you on a timeline starting with the colonization of North America up till the Iraq War, with everything in between. The game includes scene setting music and links to detailed history on each of the wars. The 4 varied difficulty levels are meant for new prospects and experienced Luxers alike. Without delay, American History is yours to replay! 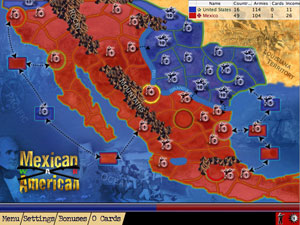 Let’s Get Ready To Hum-ble! Humble Bundle 7 Is Live