After more than 4 years of development, the Diaspora Development team are proud to release Shattered Armistice. 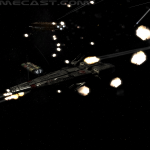 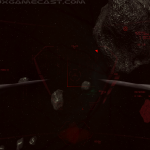 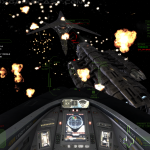 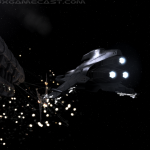 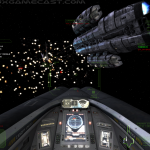 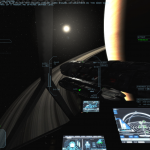 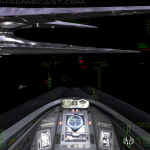 Installation
First, open a terminal and change to the directory where you downloaded Diaspora.

Then open the archive by typing

or if that command doesn’t work, the following two commands instead:

Then follow the instructions in Diaspora_R1_Linux/Diaspora/README.txt, with one correction: after you start the launcher in step 5, select your screen resolution from the drop down box in the Basic Settings tab before you press Play. Otherwise, you’ll be running in 1024×768.

Soundtrack
During the time we’ve spent developing Diaspora, we have frequently been asked which songs from the show we’ve used in our trailers. The fact is that almost all the music in the game or trailers has been original. So for that reason, we’re also releasing the soundtrack. You can find details on it here.