Oh man, we’ve been waiting on this release for a few , , years, but it’s finally here! Stargate: Special Unit is now available and the *.zip release works with Linux. You can grab the updated UT2004 DVD installer here or follow the guide from Jakejw93. 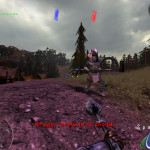 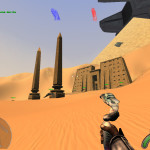 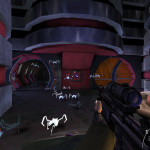 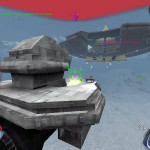 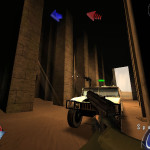 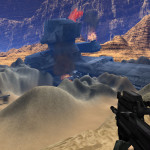 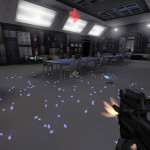 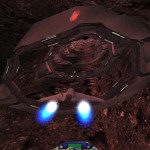 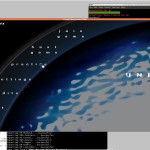 As you know if you’ve been reading our boards, few major bugs prevented us from releasing the game. Good news is that they have been fixed and now there are no more spawning problems, everybody appears ingame with the correct skin and mesh. Both client and server side. Also bugs with the Zat’nik’tel knock out have been fixed and there are no difference in position for clients. The UI has been rewritten to allow players to change it’s scale, and some of the icons have been redesigned.

Textures have been fixed, and now the Goa’uld earn a gold skin at the rank of Prima. The spaceships code has been rewritten, they can no longer “stall”, or stop inflight. Few animations have been added and they now play without issues.

Globally, a full revamp of the maps, interface and code has been done.

The installing script has been created and the package successfully tested on several computers.
The mod will feature :

Cooperative maps against the replicators :

The following weapons for the Tau’ri team :

And in space battle :