Red Eclipse, a fun-filled new take on the casual first person arena shooter, makes even greater strides in its development with the release of version 1.4, codenamed “Elara Edition”. The success of “Operation Spitshine” has brought many graphical and gameplay enhancements such as; 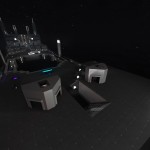 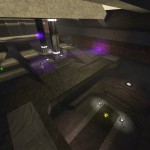 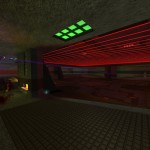 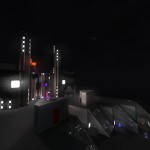 About:
Red Eclipse is a fun-filled new take on the casual first person arena shooter, built as a total conversion of Cube Engine 2, which lends itself toward a balanced gameplay, with a general theme of agility in a variety of environments. For more information, please visit the Wiki.