I first played the Parsec LAN-Test in the summer of 2001. The graphics were nothing short of amazing and we could play on the network. Unfortunately the project stagnated; but in 2003 the source code was released under the GNU General Public License. Nearly 9 years after the release, Jason (THE Uber Linux Guy) and Phil revived the project and it’s once again under active development!

You can build SVN but the original *.dat files from the Parsec LAN-Test are required to play. 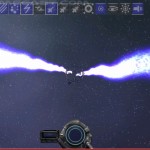 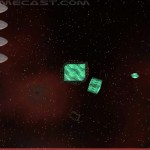 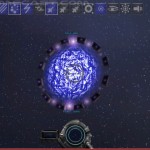 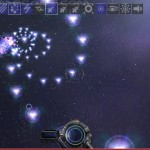 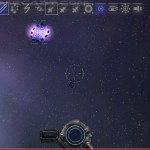 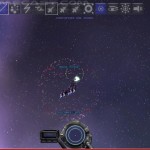 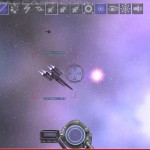 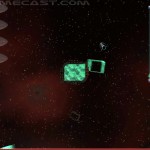 About:
Parsec is going to introduce you to a whole new universe. The core of Parsec will be a network of gameservers each responsible for a single galaxy comprised of several solar systems. All gameservers will be registered at the central Parsec masterserver from where you can select a specific gameserver for playing.

The basic unit of game play is a single solar system but you can jump from system to system as you like. There are no game sessions that have to be started explicitly. You can seamlessly join and unjoin a gameserver at any time. But beware! While you are peacefully exploring the universe everyone else will try to shoot you down to advance their position in the roster of all-time Parsec legends. If you want to become a legend yourself, you will have to eliminate a lot of other spacecraft and still prevail to collect the honor.