Finally, we released a new playable alpha build of our game Dead Squared.  We had a good E3, and implemented a lot of the feedback from people over the web, and during demo sessions.  It has taken a bit longer then normal but I’m pretty happy with it. Keep in mind the game does not have any gameplay progression, and only 4 craftable weapons.

Grab the alpha from IndieDB. 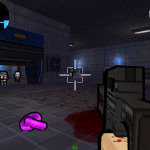 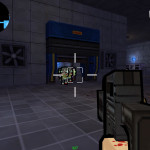 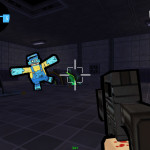