Today Valve released Half-Life beta for the Steam Linux client. It runs with flawlessly on our 32-bit Ubuntu system minus the occasional audio hiccup. Jordan reported issues with Selinux on Fedora 18. The fix is as follows: “Selinux Workaround: grep hl_linux /var/log/audit/audit.log | audit2allow -M mypol && semodule -i mypol.pp”  You can pick up a copy for $9.99 at the Steam store.

We have released Half-Life 1 in Beta form on Linux (and OS X). Please report any issues you see on our github issues page. 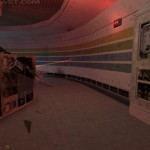 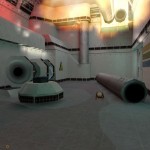 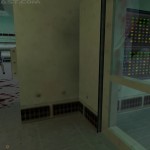 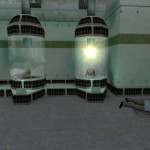 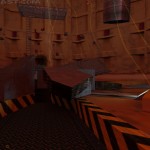 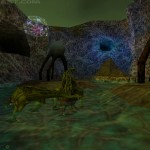 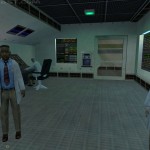 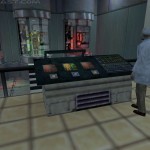 About:
Half-Life is a science fiction first-person shooter video game developed by Valve Corporation, the company’s debut product and the first in the Half-Life series. First released in 1998 by Sierra Studios for Windows PCs, the game was also released for the PlayStation 2.[2] In Half-Life, players assume the role of Dr. Gordon Freeman, a theoretical physicist who must fight his way out of a secret underground research facility whose research and experiments into teleportation technology have gone disastrously wrong.

Half-Life 2: Deathmatch Lands On Linux: Toss A Toilet At Your Friend Today!