Anomaly Warzone Earth is live for the Steam Linux (Beta). It’s running without issue on our 32-bit Ubuntu 12.04 boxen sporting a Nvidia 560Ti. That said, our intern reports a fist-full of fail on Fuduntu using AMD integrated graphics. 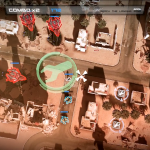 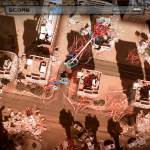 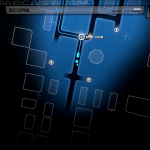 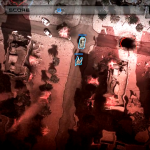 About:
The game is set in the near future, where sections of an alien spacecraft have crash-landed in several major cities around the world including Baghdad and Tokyo. The player assumes the role of the commander of an armor battalion (referred to as “14th Platoon” in the story) sent to investigate anomalies that have occurred in the vicinity of the wreckage and gather information on what is happening in the affected areas, as the anomalies are interfering with radar and satellite imagery – and to neutralize any threats that may exist within the anomalies’ field of influence.