Muse Games’ Guns of Icarus Online, the co-operative airship combat game, is very excited to announce Linux support for the Steam platform. To commemorate this important platform expansion they’ve released a new trailer and set up a 66% off opportunity as the Steam Daily Deal. There’s never been a better chance to take to the skies and conquer your foes. 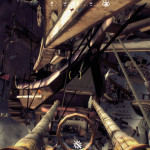 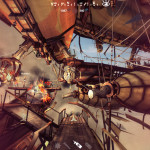 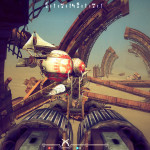 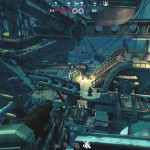 About:
Guns of Icarus Online is the first co-operative airship combat game mixing together first-person shooter action with team-based strategy. Up to four people will crew a ship, taking on one of the key roles of Captain, Gunner, or Engineer joining a team and fighting against other ships above the post-apocalyptic waste. In Guns of Icarus Online, it will take teamwork and tactics to dominate the skies.

We Suck At: Guns of Icarus Alliance

We Suck At: Guns of Icarus Alliance Pt.2