Kicking off live from the show floor at PAX East last weekend, Muse Games has once again turned to Kickstarter to launch the next phase of its revolutionary airship combat game, Guns of Icaurs Online. The expansion, Guns of Icarus Online: Adventure Mode, takes the game’s unique team-based PvP battle system and places it in a fully realized persistent world, keeping the co-operative elements and expanding the game to include PvE, massive AI-controlled enemy ships, biplanes, missions, player progression, and a dynamic system of towns and player factions that evolves day by day as players actively affect and shape the world. Find out more on the Kickstarter page.

Adventure Mode has three fundamental pillars, each with its own funding target and each building on the previous goals. 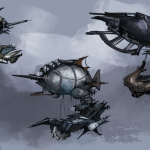 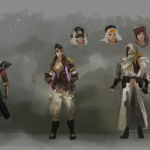 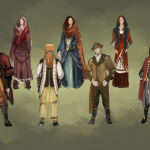 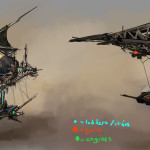 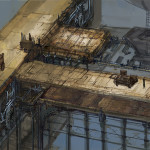 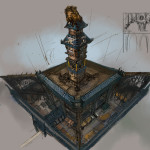 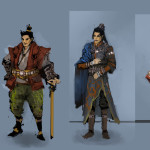 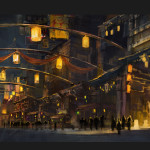 Guns of Icarus Online: New Trailer, Linux Support, And 66% Off Until Saturday

We Suck At: Guns of Icarus Alliance Pt.2

We Suck At: Guns of Icarus Alliance