Sonic the Hedgehog 3D, a free fan game made with the Build Engine has been released. It features four playable characters, eight levels, and a full 3D environment. 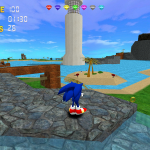 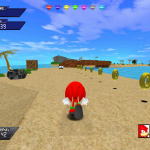 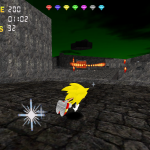 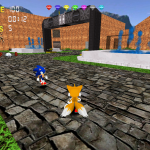 About:
Sonic the Hedgehog 3D is a free fan game about a famous SEGA mascot, Sonic, and it is made on Build Engine with additional EDuke 32 port. The game was inspired by two classic Sonic series: Mega Drive/Genesis and Sonic Adventure series. The game’s development began a couple years ago, and first it was fully developed by Zykov Eddy, but later a small team was created to help the main developer.

Torque 3D To Be Released Under MIT License