I found myself in an interesting situation the other day. I wanted to take OpenTomb for a spin but the only data files I had on hand were from the Steam version. Much Googling later I ran across a post by Ancurio explaining how to extract game assets from Steam & GOG versions under Linux.

Let’s find out how well it works.

1. First we need to create a .cue file so crack open your editor of choice, enter the below incantation, and save it as game.cue in the Tomb Raider Steam folder.

3. Now you should have a file called cdrom01.iso that can be mounted. 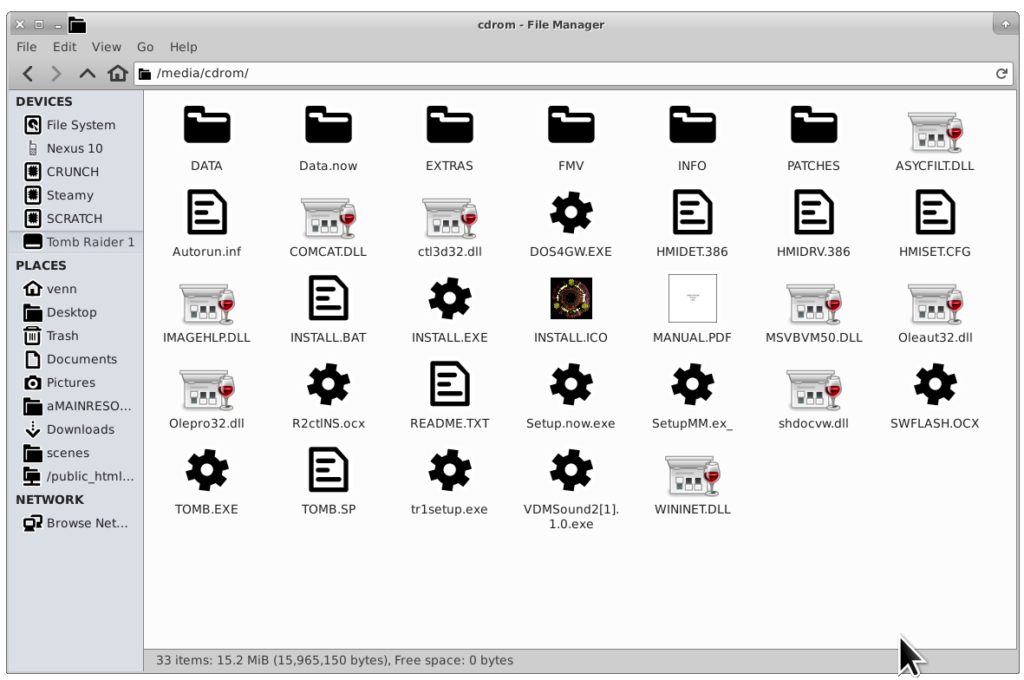 DLSS in DX11/12 With Proton Experimental