You can watch the OpenMW (Open Morrowind) Linux how-to here. 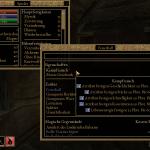 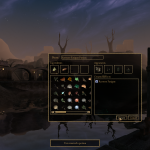 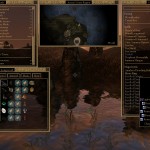