One of the most ambitious Linux gaming projects has released another update. OpenMW 0.20.0 brings scripting improvements, initial implementation of AI package classes, and various engine code and scripting improvements. Check out the Ubuntu PPA or grab a release package on the download page. We have a guide for installing this critter in our how-to section. 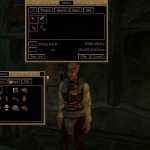 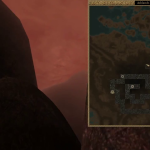 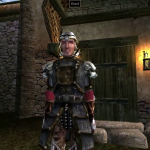 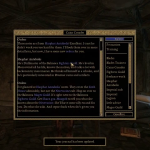 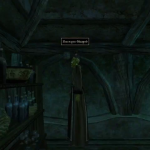 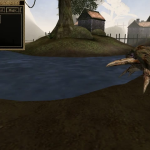 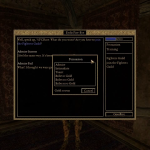