Questverse puts you in the role of an agent of the galactic quest agency, your task? Make a living! For that you will need to accept the most strange quests, so you can receive a well deserved reward for your generosity; but maybe things will go far beyond what you expected… 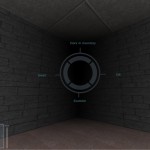 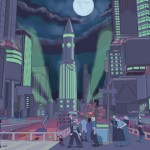 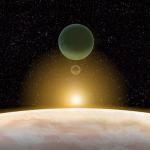 Questverse includes:
– Create your character(currently just nightkin and female, solarians are planned), choosing your race(from two), looks, powers, skills and personal details.
– Easy to learn, no loads of rpg stats, the game will be more about roleplaying your character.
– Length limited only by the number of quest packages you have.
– No two games will be the same, randomness and non linearity.
– Learn true facts about the cosmos while playing
– Combats will require more thinking than just attacking your opponent until him or you is defeated; gameplay also will require some thought.
– Original history, characters and concept
– And more…

MMO Ryzom Decides To Preserve Usernames And Levels. For A Price.

Grimm: Quest for the Gatherer’s Key