Coming up on this LinuxGameCast Weekly. Is Valve working on a game console? Blizzard admits to banning Linux users, Egosoft porting X3 to Linux and we’re giving away copies of Serious Sam 3 and Ensign-1.

Stick around for our spoiler filled aftershow.

Jordans favoutire game SS3BFE UPDATED!
http://linuxgamecast.com/2012/11/serious-sam-3-bfe-build-172672-now-available-in-publicbeta/
The guys over at Croteam decided to make the private beta build 172672 for Serious Sam 3: BFE public. This release is open to everyone running a “hacked” Steam client. Update 172672 contains a number of general fixes in the game, as well as some that are specific to the Linux version. If you’re not in the beta you will need to purchase a copy of Serious Sam 3: BFE.

Some of the big ones include:

Connect the dots: Valve’s Big Picture could be a Linux game console
http://www.theverge.com/2012/11/16/3652756/valve-big-picture-mode-steam-os-linux-game-console 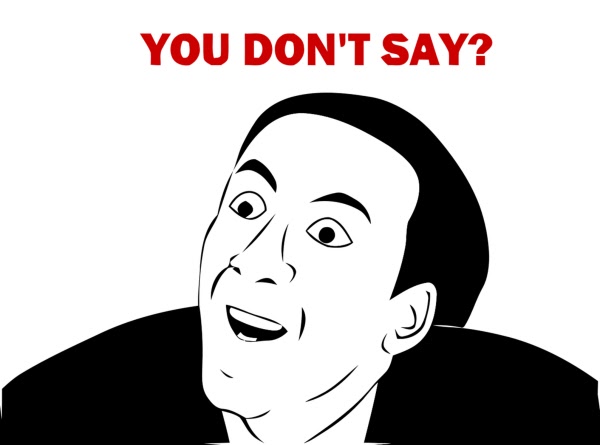 500 Survey Respondents Added To The Steam Linux Beta This Week AND read-only access (to all group members) to the Limited Beta sub-forum.
http://steamcommunity.com/games/221410/announcements/detail/1784811304251517699

PlayOnLinux moderated a new thread to help collect and systematically breakdown some of the bans happening
Additionally, even more Linux users have taken to the WineHQ forums
Most of the Linux users haven’t received a response

One user made whole
http://www.cinemablend.com/games/Blizzard-Admits-Linux-User-Was-Wrongly-Banned-Offers-Refund-49339.html
“We recently closed the Diablo III license on your Battle.net account listed above. However, we’ve found evidence that the closure may have been a mistake on our part so we will re-open the license for play as soon as possible. We humbly regret the error and hope that you will accept our sincere apologies.”

HappyPenguin.org has the sads – Down for almost a week – IS BACK!!
http://happypenguin.org/