Do you like old school deathmatch with modern features? How about rich, colorful, arcadelike atmospheres? How about…retro Sci Fi? Then you’re going to love what Alien Arena has in store for you! This game combines some of the very best aspects of such games as Quake III and Unreal Tournament and wraps them up with a retro alien theme, while adding tons of original ideas to make the game quite unique. 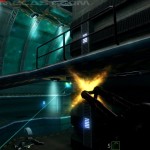 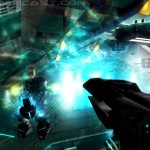 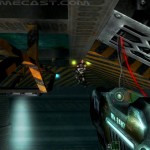 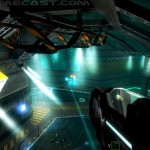 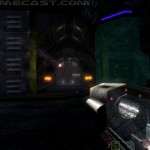 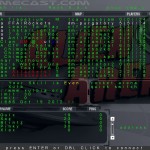 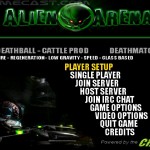 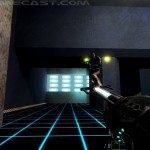 1. TCA now best two out of three.
2. Fixed issue with Mind Eraser and team games.
3. Fixed issue with teleporters moving up when used.
4. Compensate for the disruptor zoom by reducing input sensitivity.
5. Weapon switching has been made significantly faster.
6. Fix hitboxes for crouched player models.
7. Ghost mode now works like other games: you see what the ghosted player sees.
8. Improvements to demo playback.
9. Fixed issues with weapon bob getting stuck.