That’s right, Garry’s Mod (Beta) is now available for the Linux Steam client. To join the new beta you’ll have to guess the beta access code. It’s the same as the secret word in game. 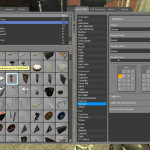 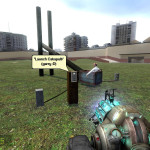 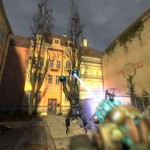 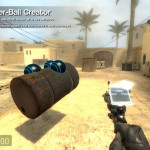 1. Grab a copy of Garry’s Mod and select “ALL GAMES” from the Steam menu. 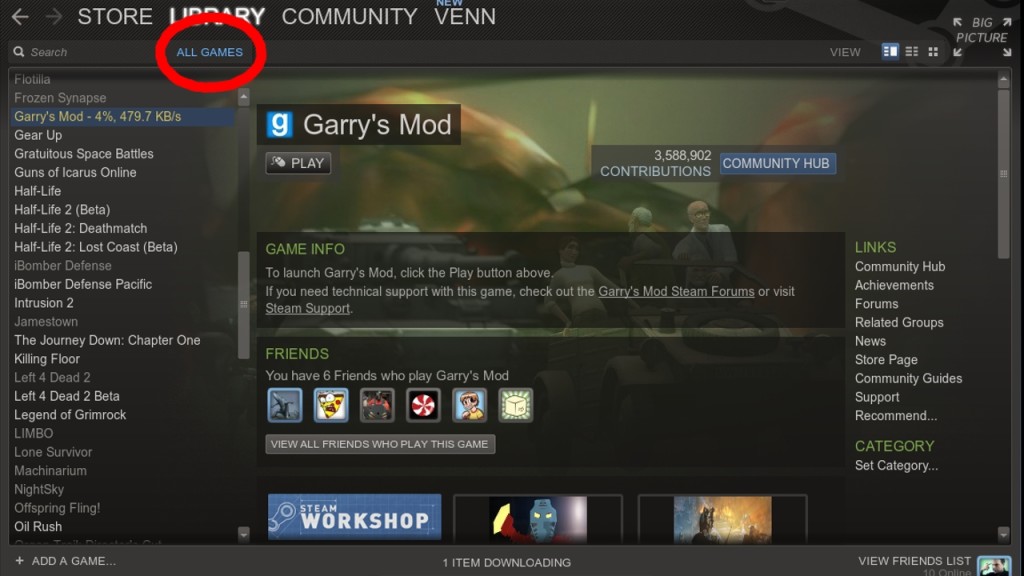 2. Enter “bloxwich” for the access code and check it. Garry posted the hint here 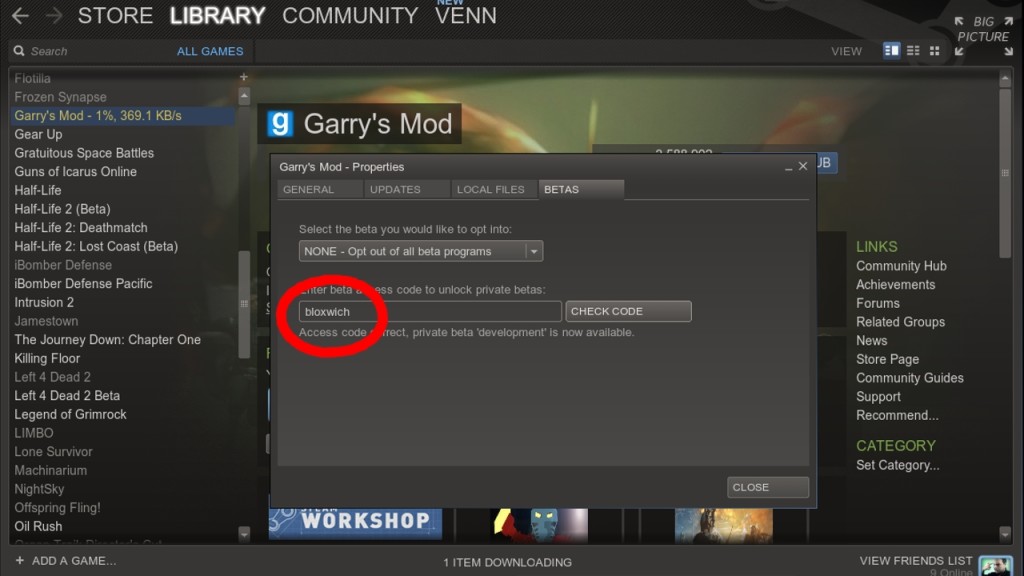 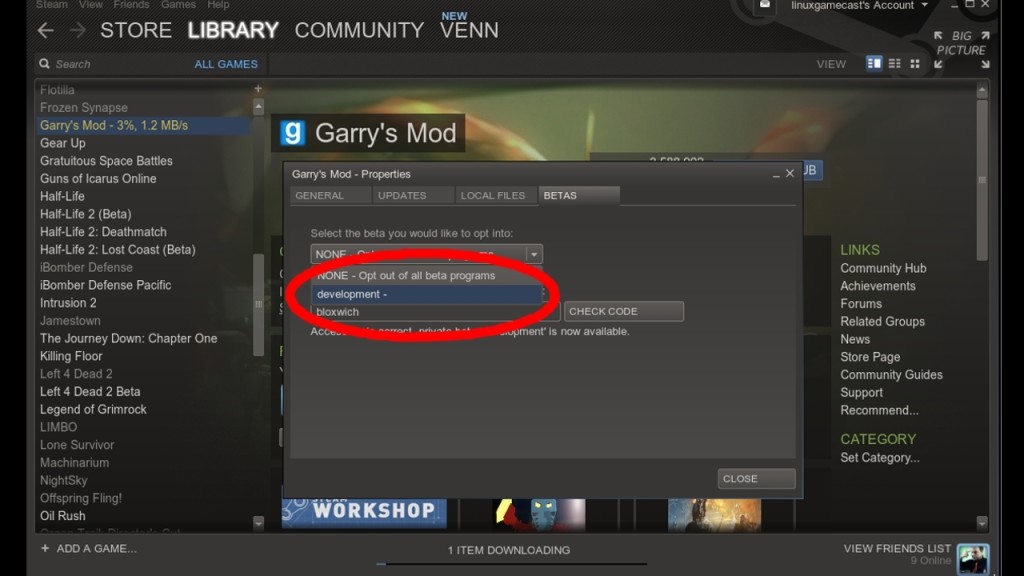 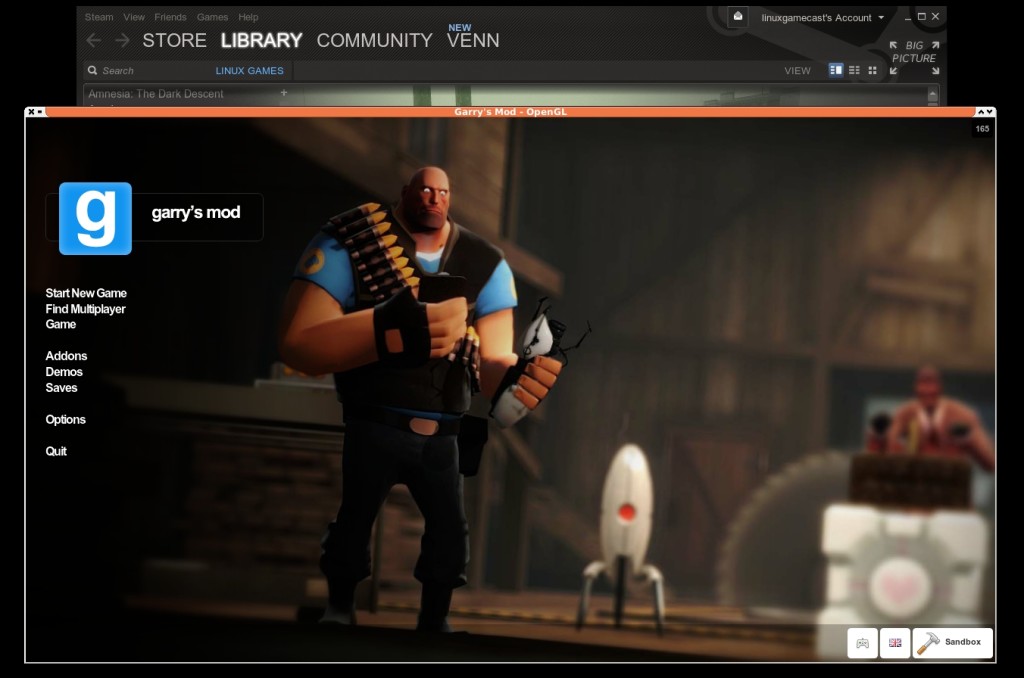 About:
Garry’s Mod is a physics sandbox. Unlike regular games there aren’t any predefined aims or goals. We give you the tools and leave you to play. You spawn objects and weld them together to create your own contraptions – whether that’s a car, a rocket, a catapult or something that doesn’t have a name yet – that’s up to you.