The creators of Mousecraft screamed in our direction this morning about their new game Wordtrap Dungeon. WordTrap Dungeon is a crossover, word spelling game, mixed with classic dungeon RPG mechanics. That said, this is a pre-alpha build and focuses on presenting the game mechanics.

What will the final version bring? Let’s check with the judge.

The full version of the game will feature:

We’re also thinking about implementing a Multiplayer mode, depending on the community support for the game. 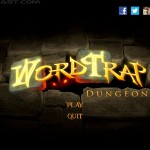 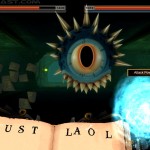 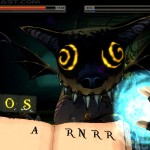 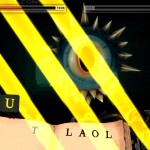 The rules of the game are simple:

Head over to the forums and let them know what you think; then chime in on what features should be implemented.

Legend Of Dungeon Crawls Out Of Beta