I kid you not! Coming up with a witty title, for an article about a game called FORCED, results in nothing but poop jokes. But that’s not why we’re here (not today anyway).

Today we’re here to introduce you to FORCED, an action RPG with a heavy focus on online co-op and an Arena style gameplay. Its like God of War meets Diablo III, only this time you don’t get banned for playing it on Linux.

Why is FORCED news, you ask? That’s because it is now officially released. No more early access, no more beta, no more excuses for the random spite crashes. At least we hope so, because if there is one thing Linux gaming needs is a proper RPG. To get one such RPG, with online Co-Op nonetheless, running natively under Linux is a very big deal and with SteamOS around the corner, the fact that it has controller support is just the icing on this forceful cake. 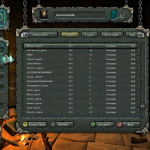 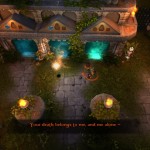 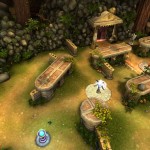 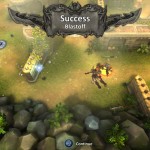 If you didn’t get FORCED during early access you’ll be pleased to know that, over the next week, the game will be 20% off. Bringing you the hacky-slashy goodness for US$11.99 or €11.19. Don’t let this opportunity slide, after this launch sale is over the game will go back to its $14.99/€13.99 price mark.

We Suck At: FORCED Showdown