Ladies and gentlemen, boys and girls, creatures of all realms, grab your survival kits because Metro: Last Light is now available on Linux, unless you believe everything Michael Larabel says. Then this is already old news for you.

Misinformation aside, Last Light is the latest chapter on the Metro series and the very first one to be available on Linux. This post-apocalyptic direct sequel to Metro 2033 takes you to the Moscow metro system with sporadic trips to the surface. Even though the game happens in the same world as the eponymous novels, the story is considerably different, especially Last Light.

The game was originally released for Windows in May 2013, after a series of delays and the bankruptcy of THQ. Deep Silver purchased the rights for the Metro series, after their former Agoura Hills based owner was forced to sell its assets to counteract the Chapter 11 bankruptcy. 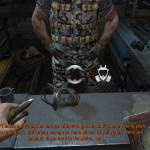 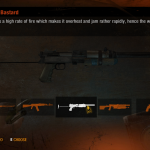 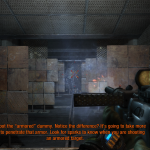 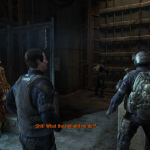 Trials and tribulations aside, this amazing Single-Player FPS can now be yours for $39.99, €29.99 or your regional equivalent.

A word of warning, though; the game currently only works under Linux if you have an NVidia video card.  AMD’s FGLRX have once again proven they’re good for nothing except giving users headaches. Nice one, AMD, your drivers are so bad even game developers are calling you out on your bullshit.

All your penguins are belong to The Last Federation

We Suck At: Dying Light pt.1

We Suck At: Dying Light pt.2