Areola Controlla redesign! GOG supports Linux, OlliOlli makes with the Steam, and Jedis trip the rift. Then Whispering Willows faces our Chairquisition! All this, plus your hate mail. 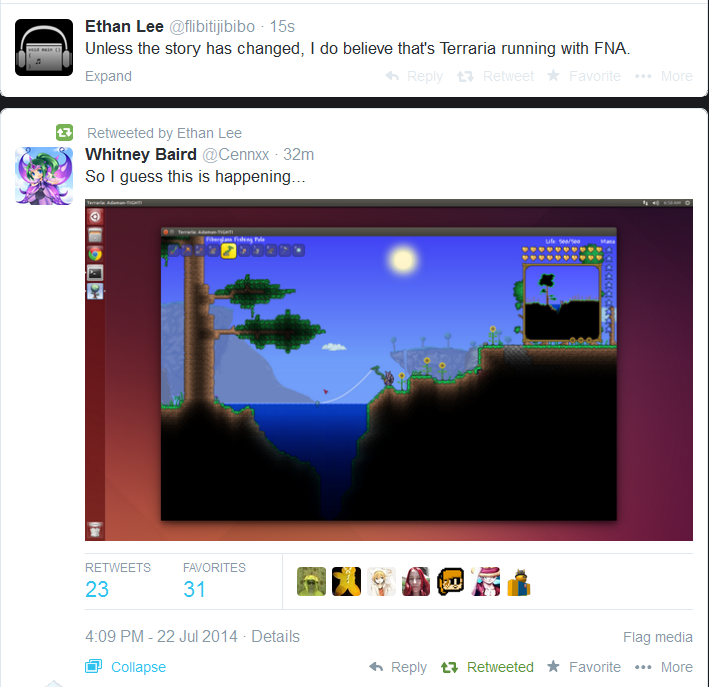 Buy one I still won’t

Wazzat: “Interact with the spirits of the dead, solve the puzzles of the mysterious mansion and help Elena find her missing father in the horror/adventure puzzle game: Whispering Willows.”