GNOME backpedals, Electron is the future, RISC-V fanfiction and the ultimate container format has arrived. 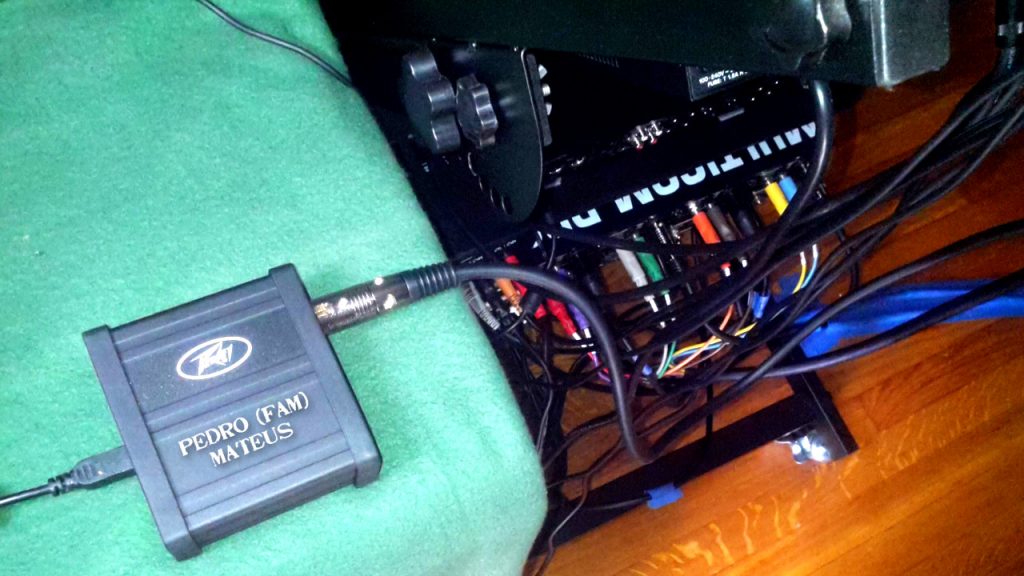 A weekly dose of all thing Linux and open source with a slice of Pi for good measure.

Welcome to the future
https://www.theverge.com/circuitbreaker/2018/5/16/17361696/chrome-os-electron-desktop-applications-apple-microsoft-google

Helena The 3rd Free Through Sunday, Now With Co-Op