Today we’re going to find out if the Douk U2 USB to Toslink optical and coaxial converter knows how to Linux. This was a bit of an adventure since the first unit never reliably powered on and the second was incorrectly assembled.

TL;DW Douk Audio has some serious issues in their QA department, if they have one at all. 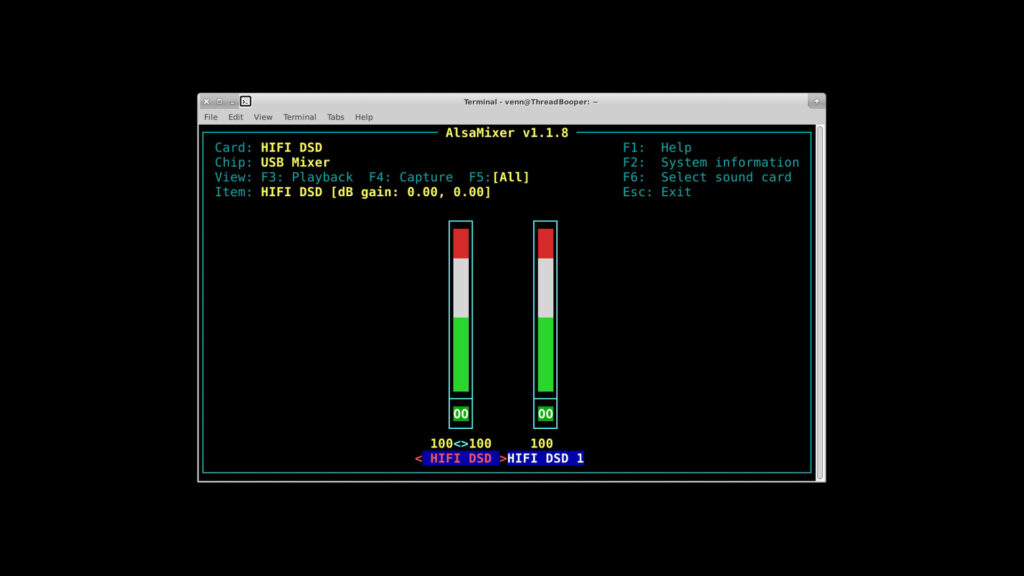 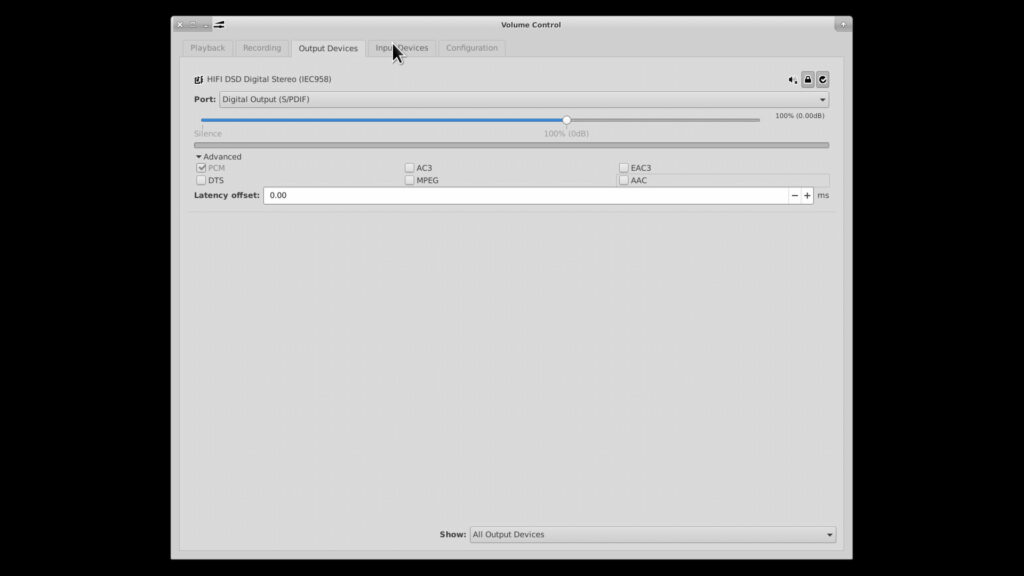 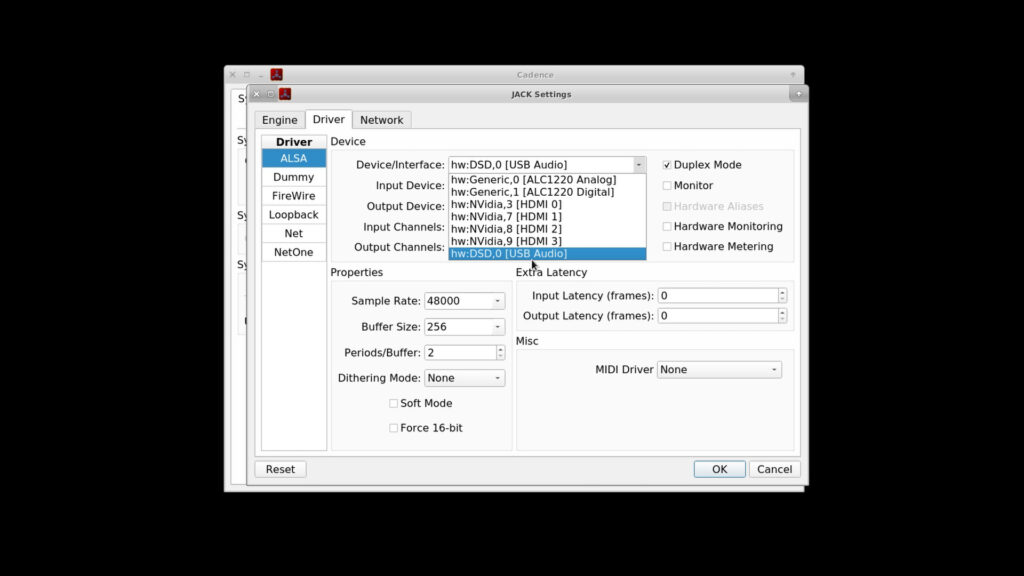 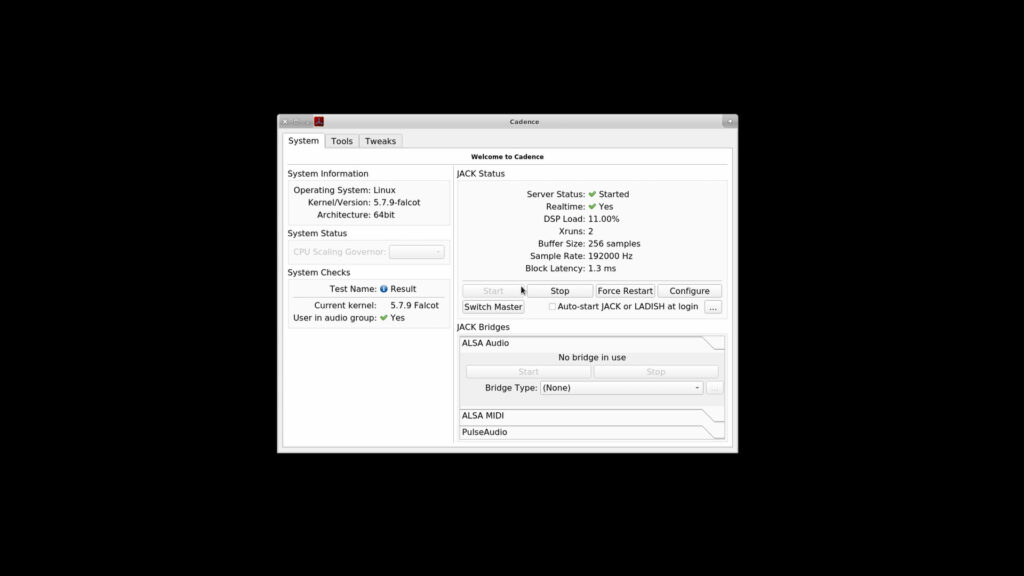 Verdict: I’m unfamiliar with the Douk product line and the Douk U2 has convinced me to keep it that way. Poor build quality and unreliable hardware are not things I look for in audio devices. 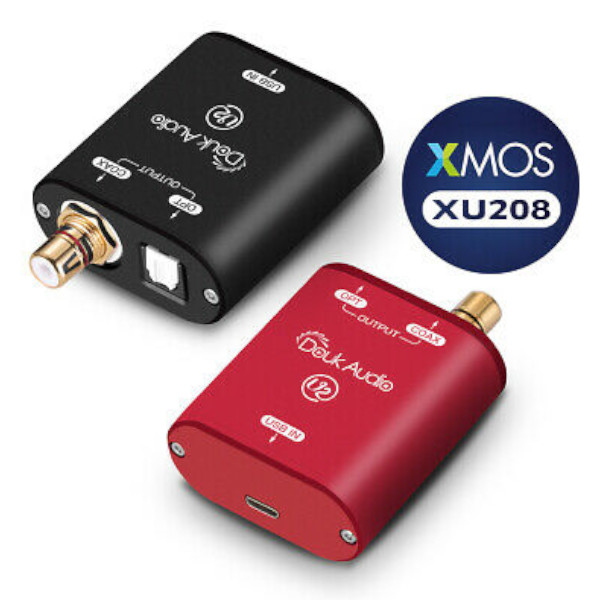 Sounds decent, if it works.

First unit did not reliably power on.

Second unit was not correctly assembled.

Douk U2 on Amazon