In 2007 Behringer released the FCA202, a budget interface for home recording. It’s a basic little brick with two inputs and two outputs and not much else. Well, it’s 2020 and we need to find out if it ever figured out how to Linux. 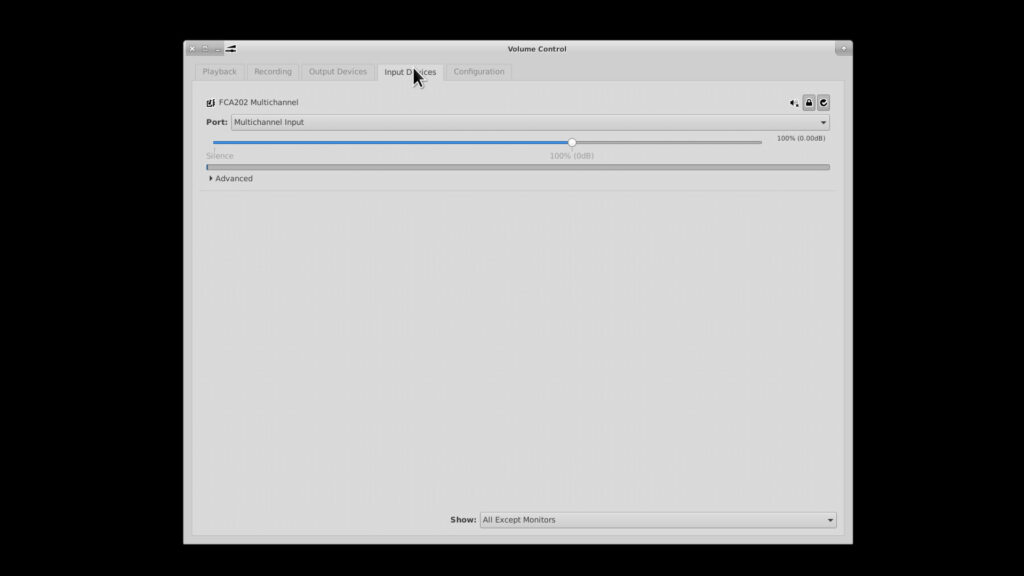 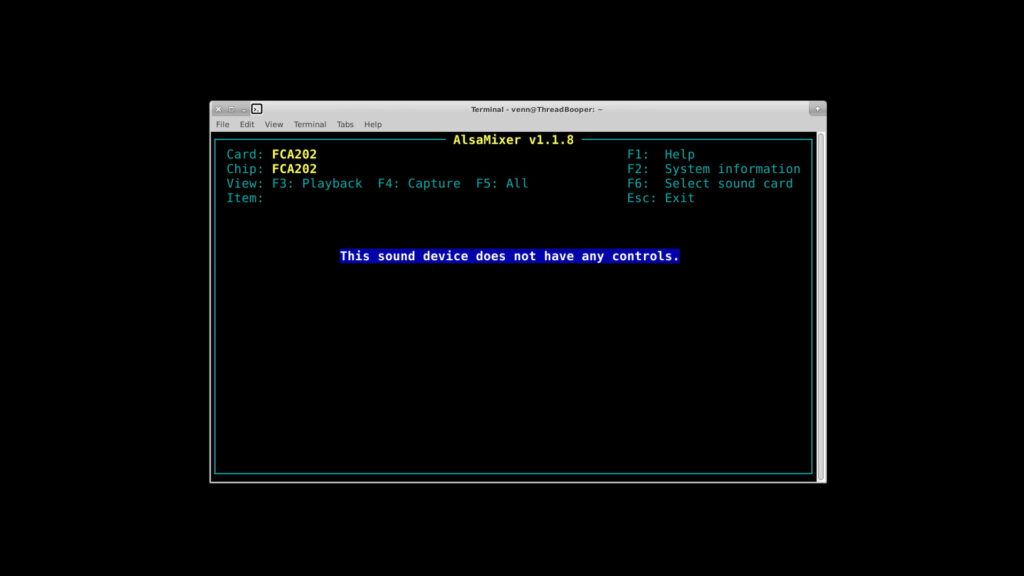 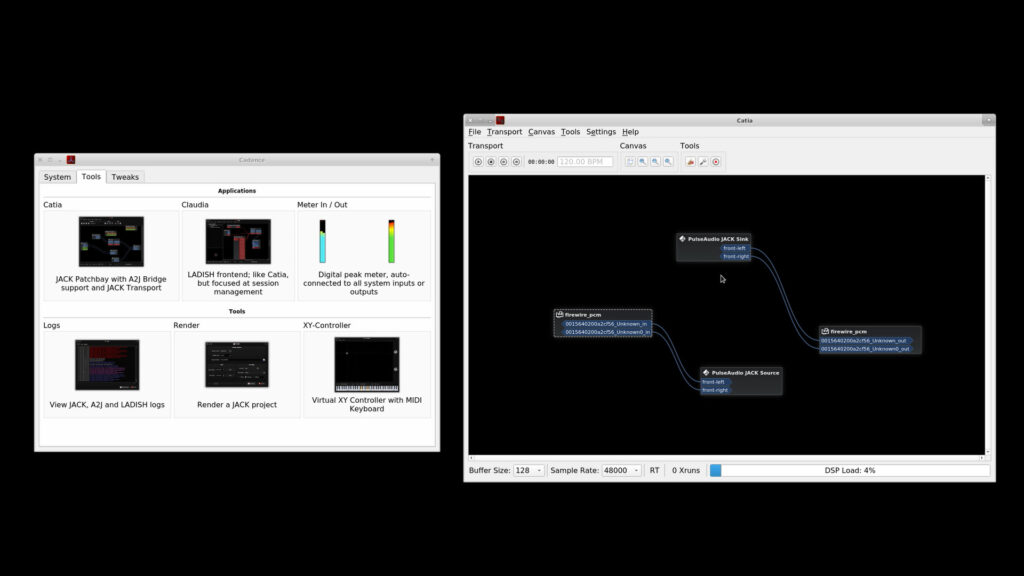 Disable ALSA firewire drivers: If you don’t want ALSA or Pulseaudio to see the device you can disable it with the following.

Create the file alsa-nope.conf in /etc/modprobe.d/ and add the following. Reboot. 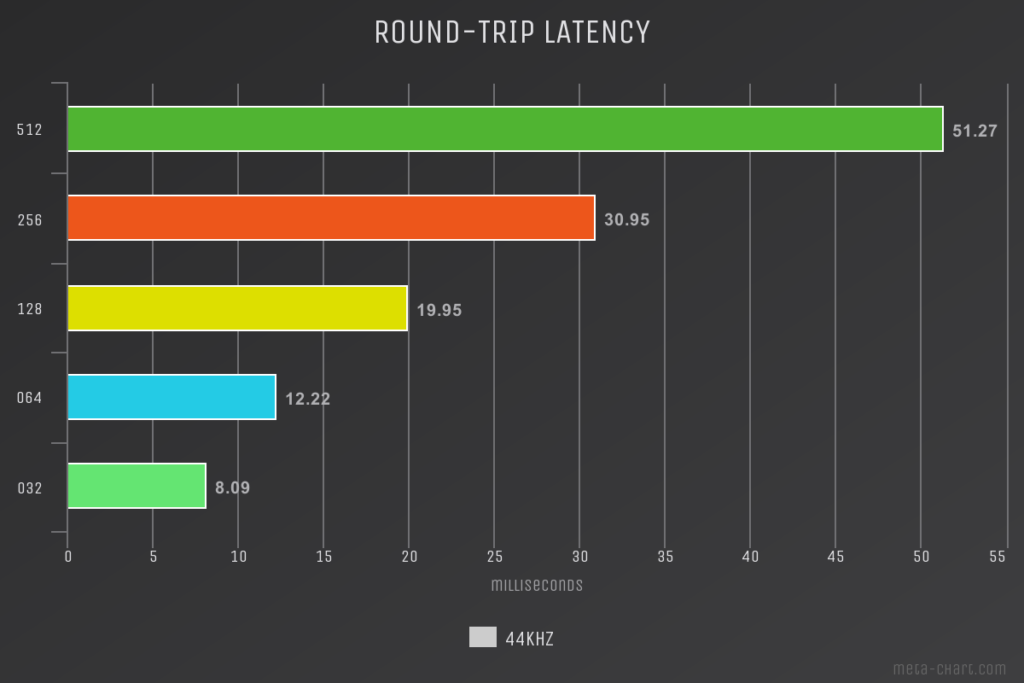 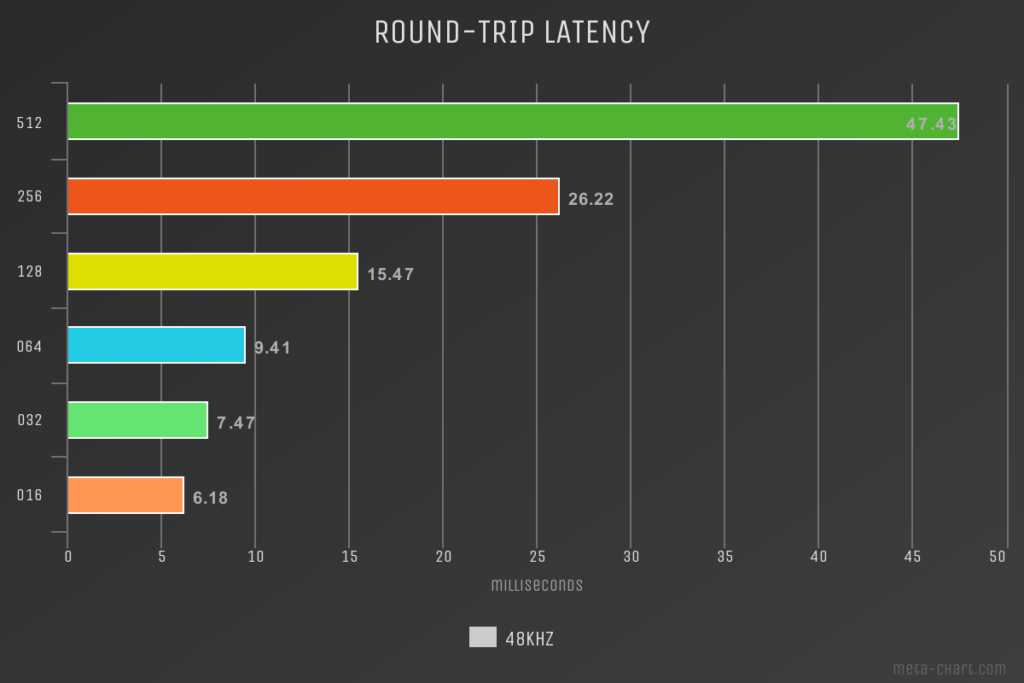 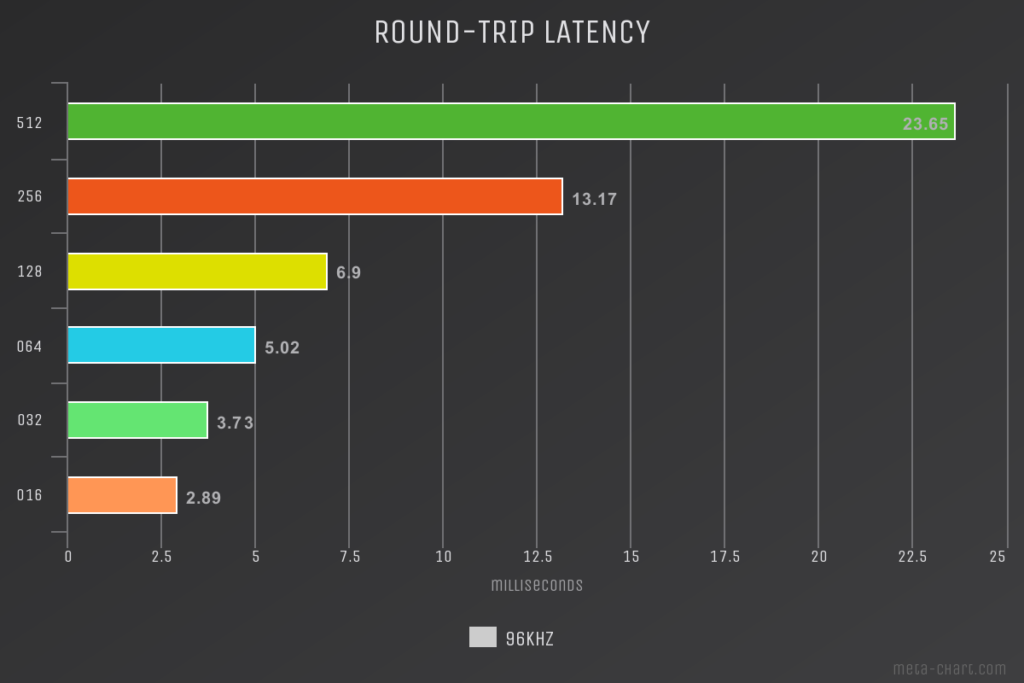 Verdict:
It does what is says on the tin, just. However, the FCA202 needs to use ALSA drivers for recording since FFADO drivers generate pops and clicks. That doesn’t sound like much of an issue until you initialize the jack pulseaudio bridge. Yeah, it’s going to get busy with the xruns. Switching to the FFADO drivers eliminates the xruns but you’re going to be constantly swapping the drivers if you plan on using the FCA202 as a sound card & interface on the same system.

Check out our Amazon idea list, take a look at our studio gear, or donate your unloved audio equipment. 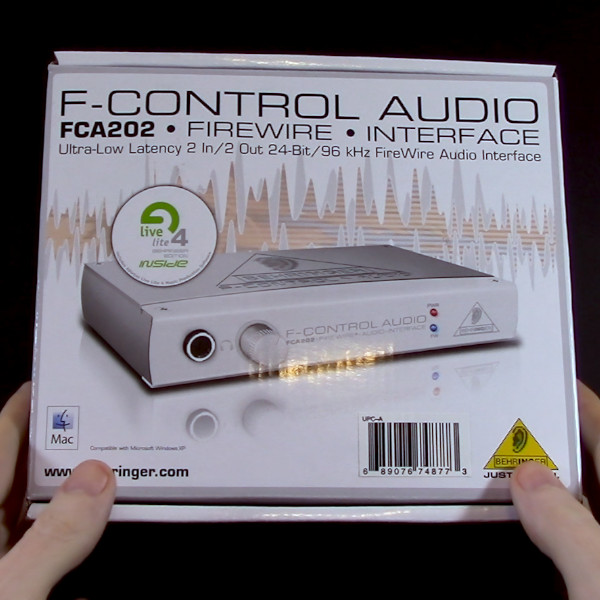