About: Gentrieve 2 is a new 3D Metroidvania game being developed by Phr00t! Gentrieve 2 will be a First Person Action/Platformer game with uniquely generated levels, bosses, enemies & more! Taking inspiration from the Metroid Prime series, you will have to defeat enemies and explore areas to get items which allow access to new areas.

Story: The year is 3080. Mass Generators are creating everything, everywhere. However, thieves often steal Mass Generators in hopes of creating robot armies & fortresses. Thieves are terrible programmers, though, and their creations become uncontrollably hostile & fortresses wildly convoluted.It is your job to clear out these fortresses & return the faulty Mass Generators. Be warned, when the Mass Generator is taken offline, the fortress will soon implode! 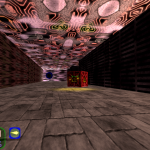 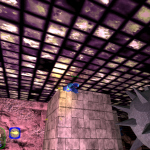 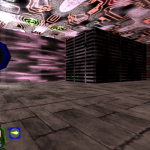 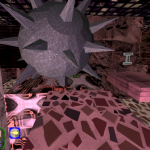