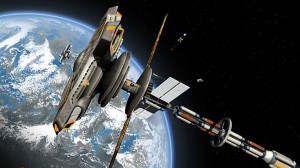 On the off chance you’ve been living under a rock for the past year or so, Leadwerks is a game engine which had a very successful Kickstarter campaign. Not only was its $20’000 goal hit, they raised yet another $22,358 on top of it bringing the total up to $42,358 wet stinky cashes. Their pitch was a simple one; bring Linux game development to Linux. Sounds like something that should  already exist, right!? Indeed but even Unity3D, with all their claims of multi-platform support, only supports Windows and MacOS when it comes to its editor. In fact, before all these talks of Unreal Engine 4 having a native Linux editor and the possibility of CryTek releasing one of their own, Leadwerks was the sole hope looming on the horizon for Linux game developers looking for a centralized game SDK.

Josh Klint, founder of Leadworks Software, had this to say about the Engine’s new home:

The PC platform plays to the company’s strengths in graphics and development tools. Linux is where the really exciting developments are happening, on the desktop and in the living room. Leadwerks for Linux is designed to bring user-friendly game development to desktop Linux,

No longer shall we pine for native development or reprieve from the un-optimized mess that non-native engines create! 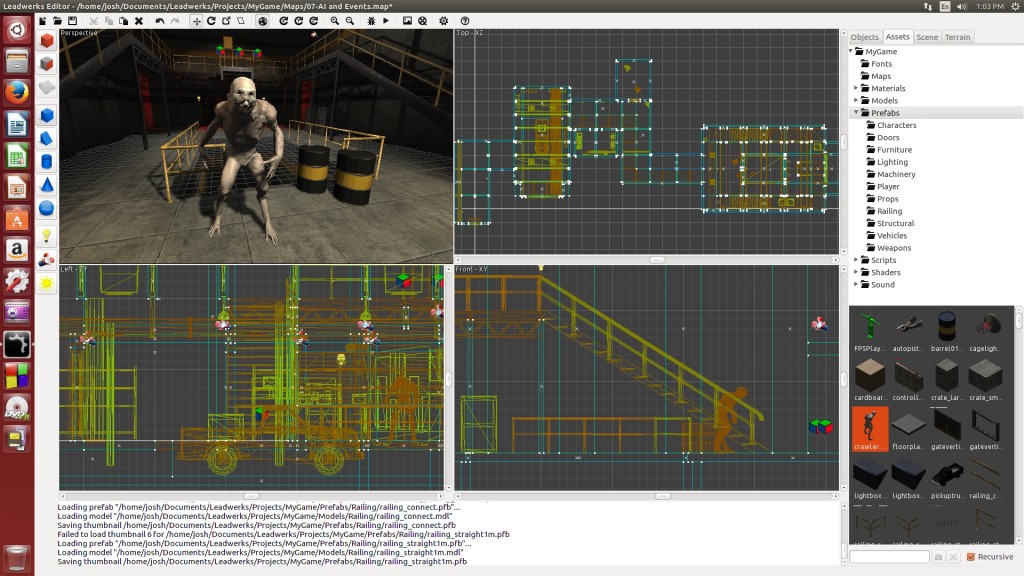 Keep your eyes peeled, kids. The new sensation sweeping across the nation in full OpenGL 4 attire is coming and with promises of “strong support for C++ and LUA programming”, it looks like it’s going to be one hell of a ride!