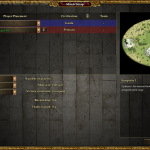 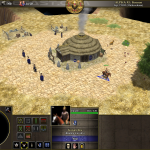 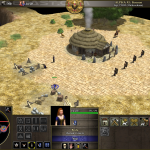 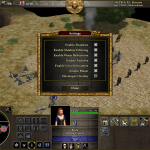 To increase the game’s realism, several post-processing effects and mapping enhancements have been implemented in 0 A.D.’s 3D graphics, using OpenGL Shading Language (GLSL). These will be disabled by default in Alpha 11 Kronos, since they are experimental and we don’t yet know which hardware best supports which options, but can be switched on by changing settings in the user config file: 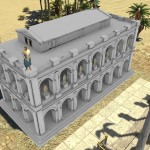 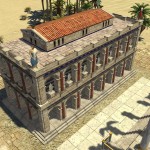 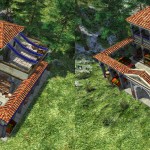 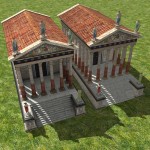 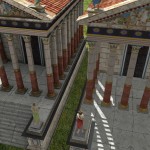 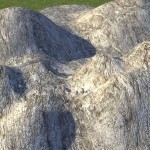 User interface and other features:

Although we have made a great deal of progress, there are still many things left to implement and fix in 0 A.D. Here is a partial list (full list here):

We are seeking contributors in programming, art, sound, documentation and more. Programmers are especially welcome and can get started immediately.

These roles on the 0 A.D. development team are great if you want to brush up on your skills and update your portfolio, if you’re seeking a project for school with real-life applications, or if you care about the cause of free culture and software and are willing to work pro bono with a group of dedicated volunteers from all over the world.

Interested? Log onto #0ad-dev on QuakeNet on IRC and meet the developers. Also, you are invited to register on our forums and start participating!

Gear Up Looking For Alpha Testers
Support Our Shenanigans