Did you know that Rochard was the first time ever that a Humble Bundle has included a Unity game with a native Linux player? Well, Lucas Meijer, Na’Tosha & Levi Bard lay down the logic on how that’s possible. 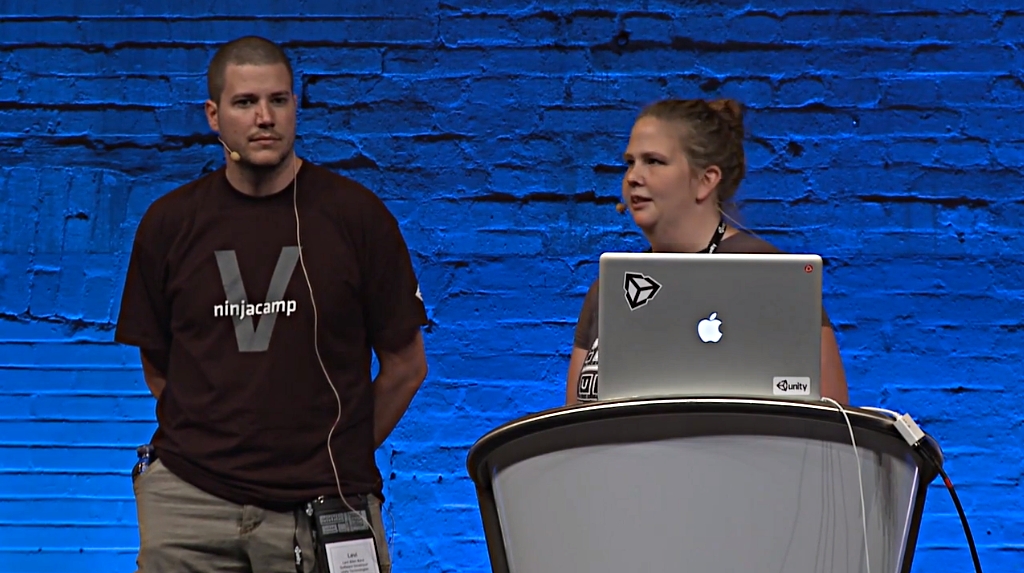 About: The Unity engine and editor, created by Unity Technologies, is a development platform used to make creative and interactive 3D and 2D content. Unity Technologies began with the short mission statement of “democratize game development” by bringing an engine and deep tools that had in the past been reserved only for high-end studios with big budgets to developers of any size or budget. As of June 2012, Unity has a community of over 1.2 million registered developers including large publishers, indie studios, students and hobbyists using the development platform in the creation of video games, simulations, visualizations, gambling, machinima, education, interactive art, and more.