The 5 Bits Games Team wrote in to tell us about their puzzle platformer Deadlock. Deadlock (in its current state of development) features a main arena lost in the void with a gigantic tower at its center. Your goal is to reach the top (speed run) without getting curb-stomped by the Tower’s cleaning system. Did I mention they released a demo?

The Ulule campaign is currently funded but don’t let that stop you from picking up a neat reward. 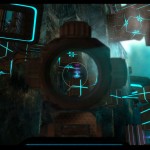 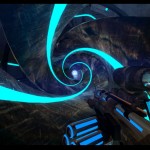 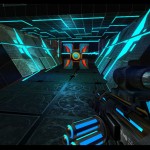 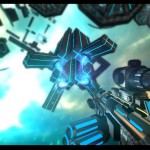 We Suck At: Tricky Towers