We covered the “confirmed” rumour on this weeks LinuxGamecast Weekly but Xi3 just blew everyone’s face off. Polygon reports the device is based on its “performance level” X7A, which is priced at $999. If true, the Piston will pack a quad-core 64-bit, x86 CPU, 4-8GB RAM, three display ports and integrated graphics? A betting man might be tempted to speculate on this critter running AMD’s ‘Fusion’ APU. It’s wait-and-see at this point. 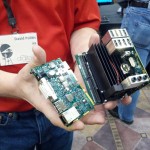 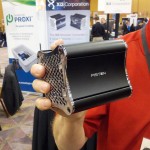 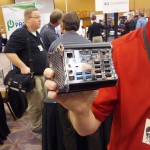 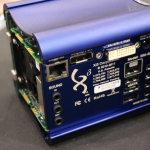