Doom, the Roguelike 0.9.9.7 is dedicated to new content. There are several new special levels paired with the old ones for greater randomness. Visit the Military Base, find Mt. Erebus or feel the dread of Limbo. Along with new special levels, there are new level generators and enhancements to the old ones. 0.9.9.7 comes equipped with a connection to the ChaosForge ModServer. Expect new mods, new challenge maps (for which you can gain badges!) to appear on a regular basis. 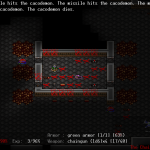 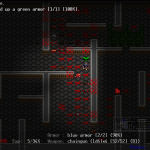 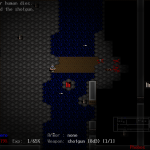 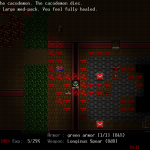