Last week Raven released the source code for its two Star Wars titles: Jedi Outcast and Jedi Academy. Well, looks like Jochen Leopold is porting this critter to Linux. Check with the judge.

There are still some major issues to be solved:

And of course some smaller issues, but a lot of stuff just worked out of the box. 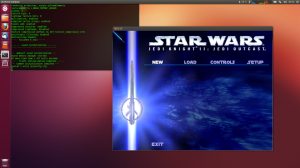 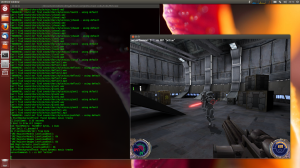