Javehdez
Just some screenshots of an early Linux version of the game. It’s running the new physics engine which will be ready soon 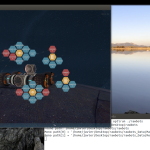 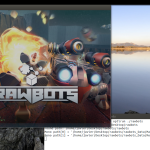 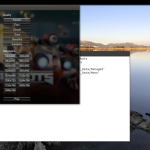 About:
A universe where you can play with amazing robots that are designed, built and even programmed by you.

Everything is a robot, doors, roads, walls, bridges, safes, traps, turrets, surveillance systems, etc. Build forts, towers and architect impressive structures to protect your planets and resources. You may play solo or with friends to infiltrate, conquer planets and gather resources.

Traditional keyboards and mouse can be used along with midi devices, gamepads, iOS and Android devices. Create your own input setups and master your designs, whether it is controlling a huge robot or entire armies of relentless minions.

Linux Port Of Jedi Outcast In The Works