Oh look! The Scraps Builder Release now available for Linux. It’s far from complete but you can build fully armed and operational  vehicle. Check with the judge.

You can now try out an early pre-alpha builder release where you can try building a vehicle and driving it around the test map!

This isn’t a proper game yet. There’s no fighting or damage system implemented. What it is is a functional vehicle builder where you can build a vehicle and test drive it around. This is an early release to give the community something fun to play with.

Nothing here should be considered final. Gameplay/physics/graphics/sound etc all need work.

Grab the Builder Demo here and support them on Greenlight. 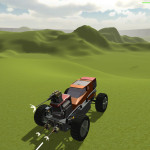 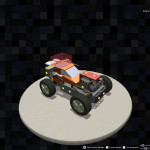 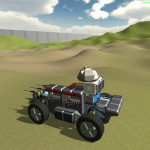 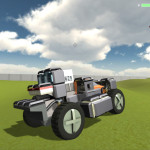 About:
Scraps is sort of like building a vehicle in LEGO Racers except that when you build your vehicle, every part actually does something and has mass and aerodynamics, instead of the result being mostly cosmetic. It’s something like Robot Wars, except you drive what you’ve created directly.

Pedro Can’t Proton: LEGO The Lord of the Rings