Update: 32-bit binaries and .deb packages have been added.

About: Steampac is a maze game inspired by the popular Pac-man (also known in Spain as “Comecocos”), even with a different aesthetic (steampunk style) and with characters and scenes made in 3D. This game is fully developed with Blender and uses his game engine. Except a couple of lines of code in python, all programming has been carried out by “logic bricks”. The Standalone Player has a 640×480 resolution and uses a GLSL Shader. 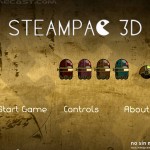 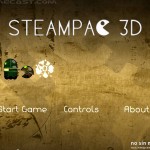 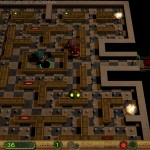 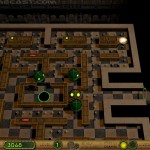 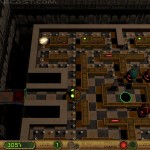 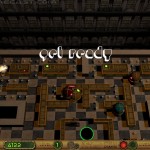 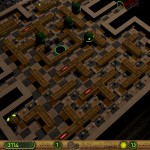 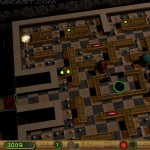