Ready your cans of WD40 and brass cleaning rods, ARMA Tactics has kicked down the Linux door and it’s coming in for the kill!

Bohemia Interactive’s turn-based strategy game is being delivered by the Steam train, with a ticket setting you back a very reasonable US$8.99 or €6.99. Even though the Store page doesn’t say it supports Linux it works swimmingly. 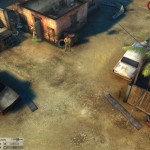 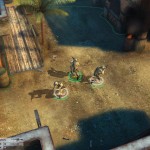 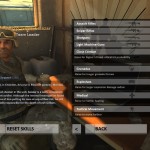 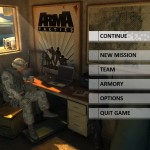 In their own words, “Arma Tactics is a turn-based close-combat strategy game, where you take control of a four-member Special Forces team. There are no given strategies, rails to move on, or paths to follow; it‘s up to you to decide how you will play through both the story-driven missions and generated missions with randomized objectives”.

It also has full controller support, so if you end up being one of the lucky Steam Machines beta testers, you can get your ARMA fix.

Nightmares from the Penguin: The Cursed Kernel

Pedro Can’t Proton: Into the Breach