Notch nopes the hell out! VALVEe takes up alchemy, Intel brings the updates, and something about dragons. Then we throw the chairs at Escape Goat 2. All this, plus your hate mail. 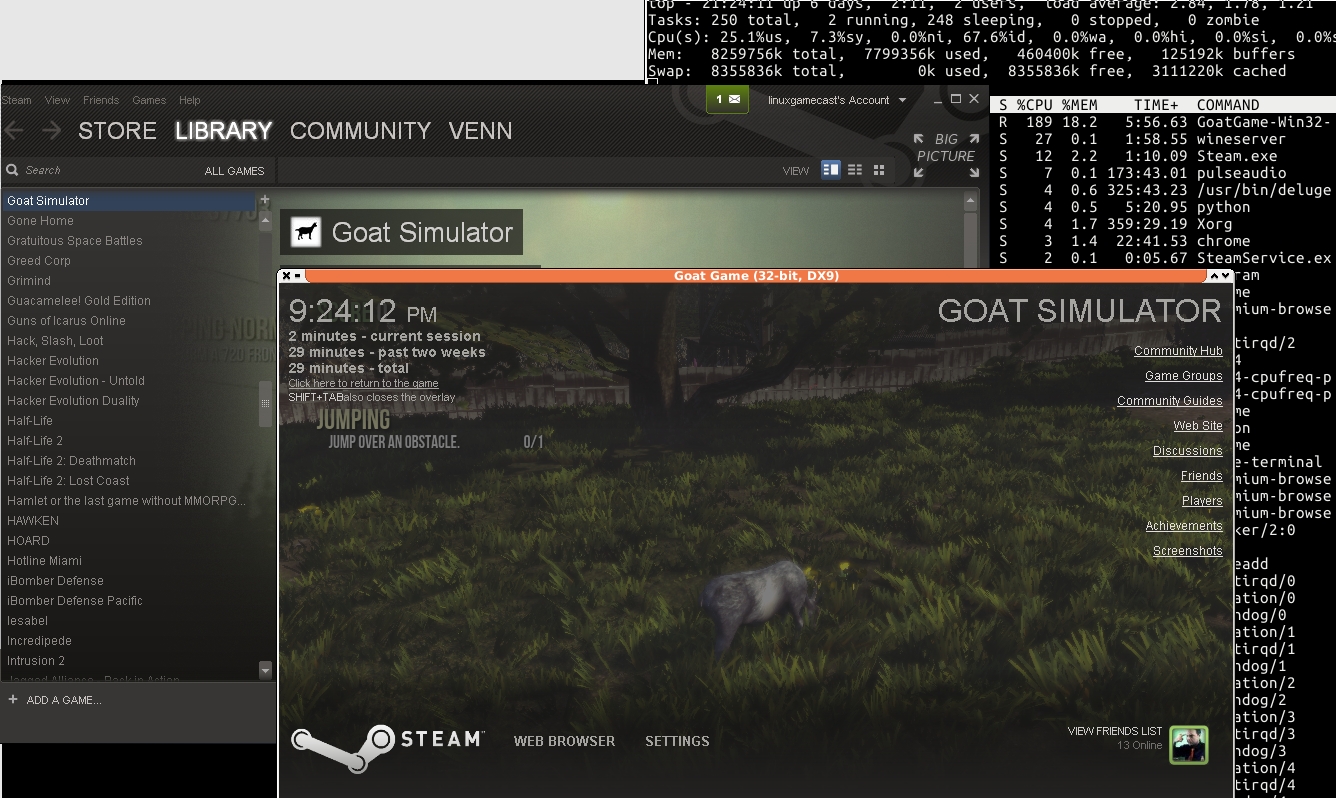 Great, now the horse is fkn around /w alchemy

Fight the Dragon is now on public Early Access

Wazzat: The only indie game in 2014 not inspired by Dark Souls, with no roguelike elements or procedural content.

In response to U4 on foxfire