Nuclear brings the compatibility! Apps invade Steam, AMD accidentally creates a working driver, and Diablo makes with the open. Then we throw the chairs at The Last Federation. All this, plus your hate mail.

Humble “!” passes for a waning Bundle 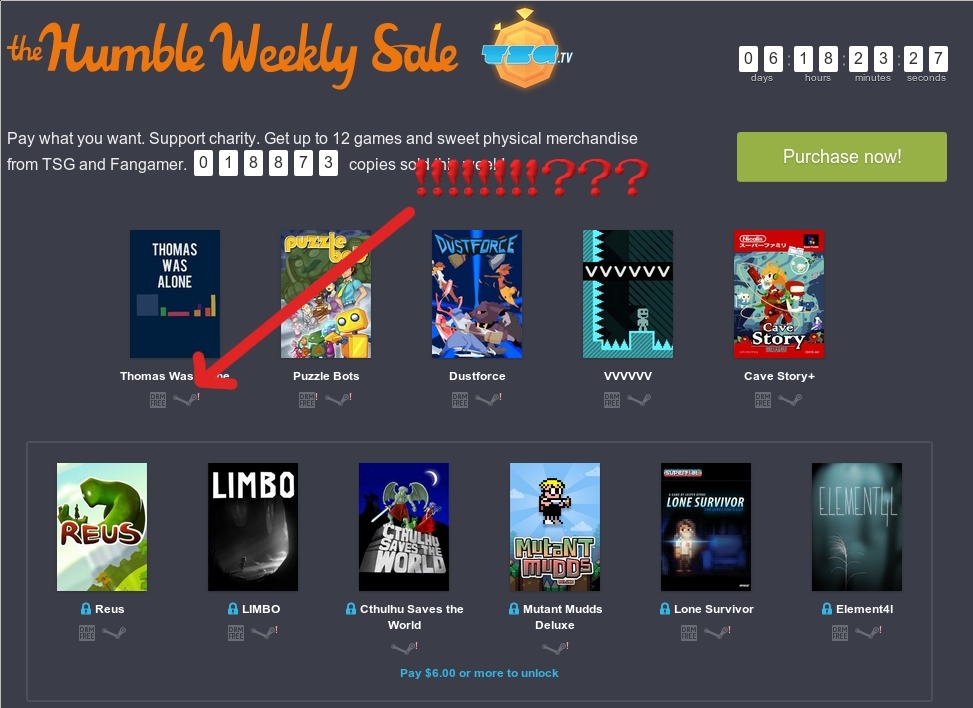 Clockwork Tales: Of Glass and Ink

Out of the Park Baseball 15

Colour is expensive you know

Wazzat: “From the creators of AI War: Fleet Command and Bionic Dues comes an all-new grand strategy title with turn-based tactical combat, set in a deep simulation of an entire solar system and its billions of inhabitants. You are the last of a murdered race, determined to unify or destroy the 8 others.”