I wanted to see if I could give this brushed-aluminum brick with a big knob a new lease on life using Linux. While the initial setup was relatively straightforward a CLI tool hinawa-utils was needed to fine-tune the device. If you’re feeling particularly adventurous snd-firewire-ctl-services can be used to control the Duet directly from alsamixer.

ALSA / Pulseaudio: Plugging the Apogee Duet in causes it to be immediately recognized by ALSA and Pulseaudio. 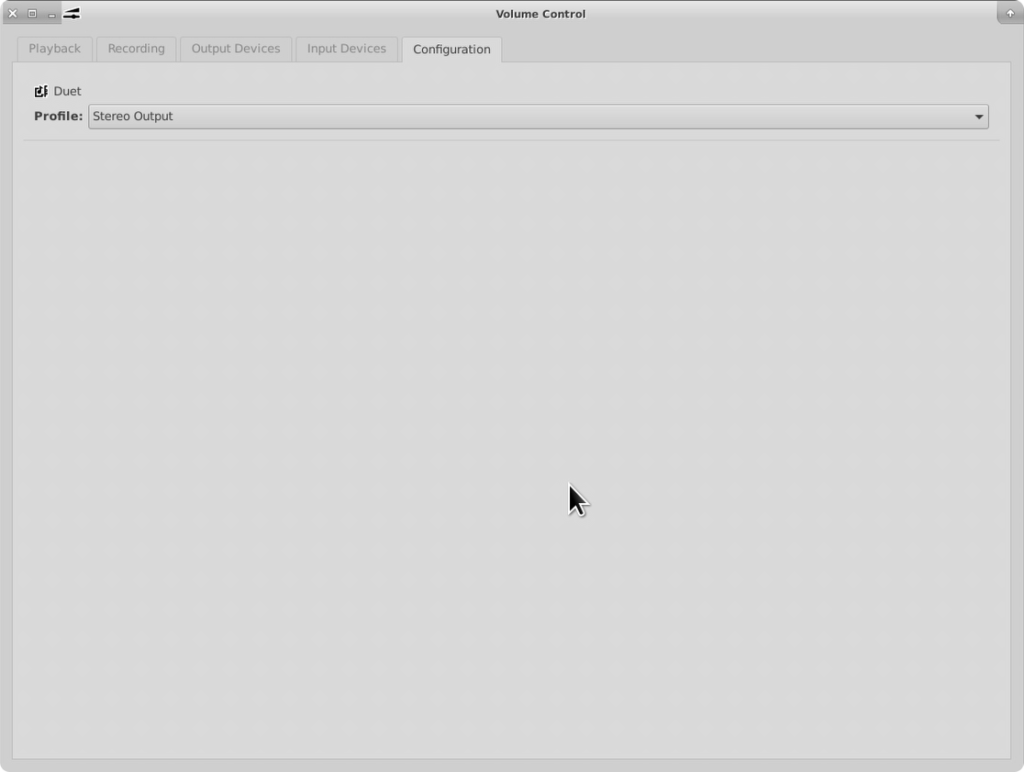 Jack: Configuring the Apogee Duet with Jack is equally straightforward. 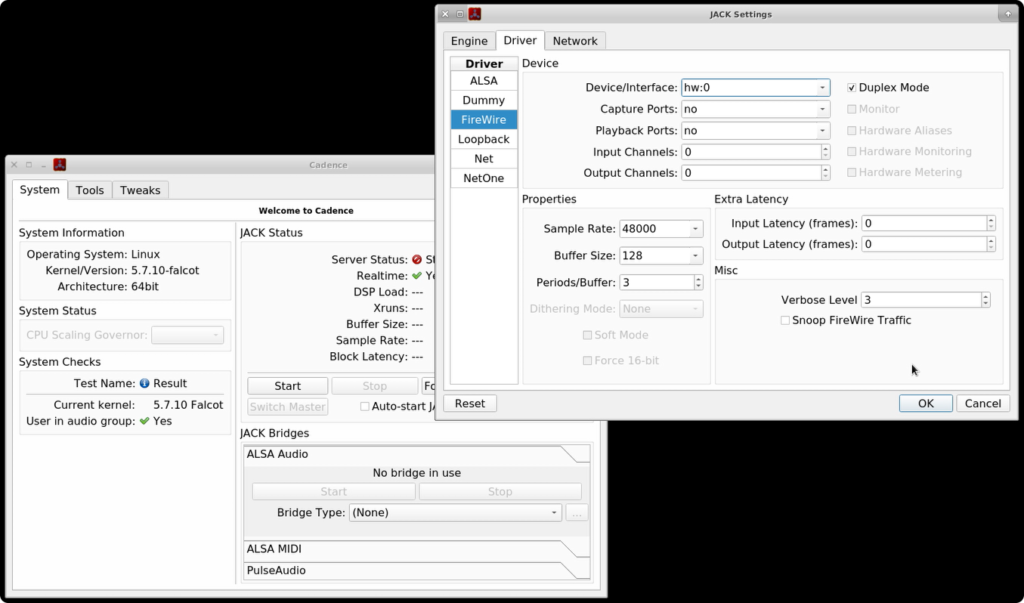 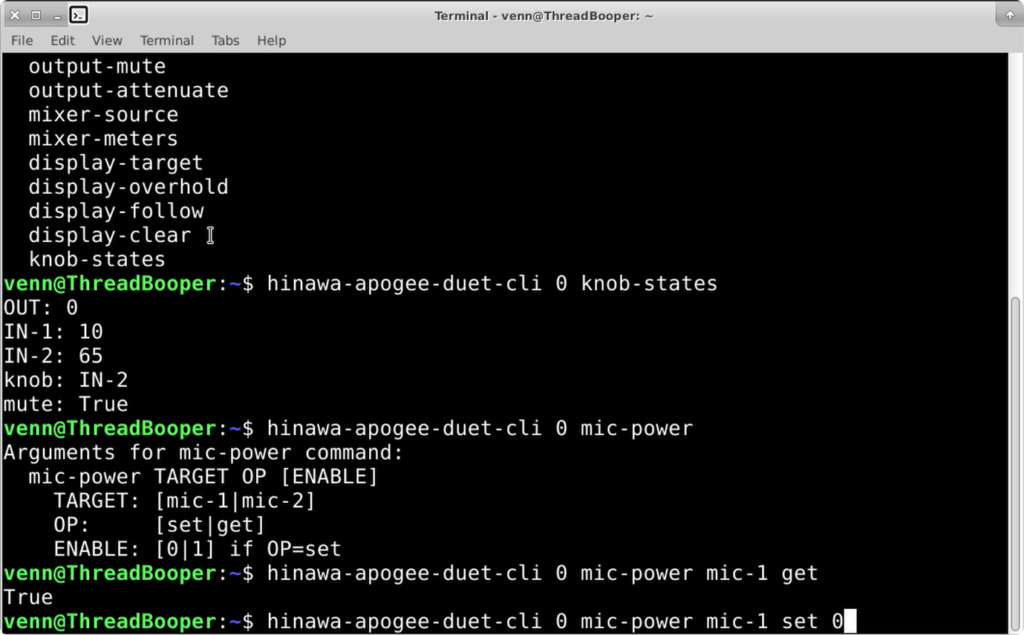 Disable ALSA firewire drivers: If you don’t want ALSA or Pulseaudio to see the device you can disable it with the following.

Create the file alsa-nope.conf in /etc/modprobe.d/ and add the following. 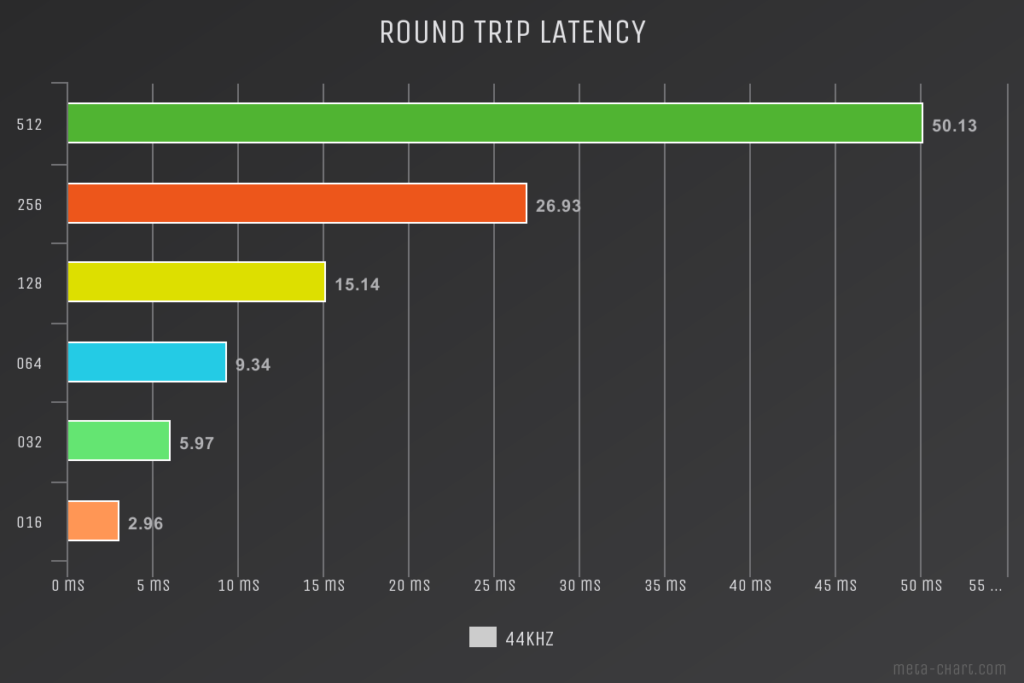 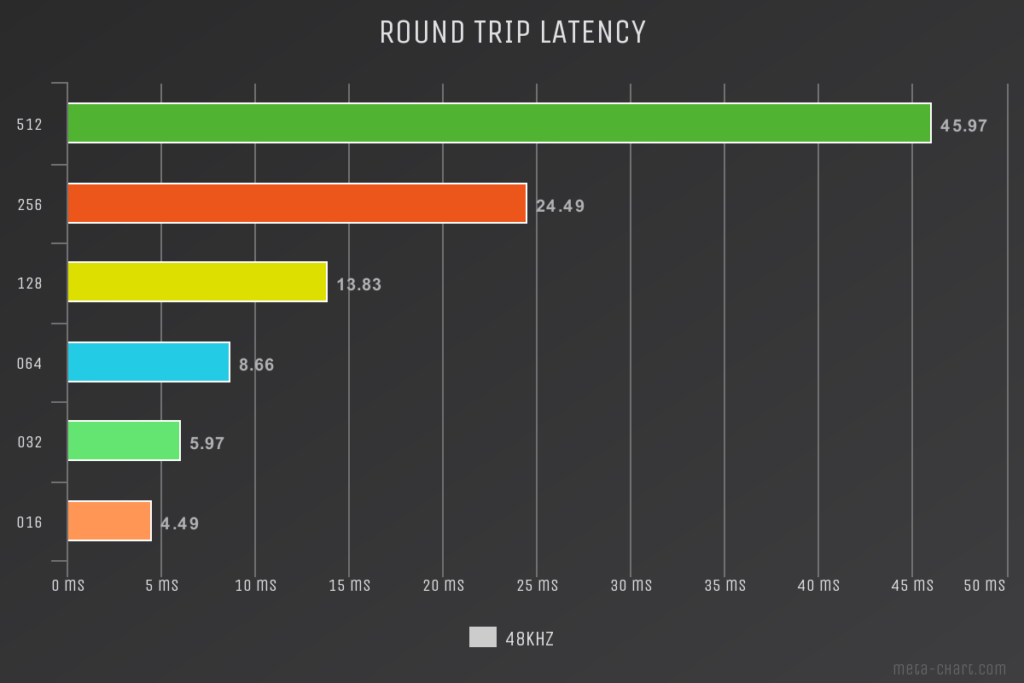 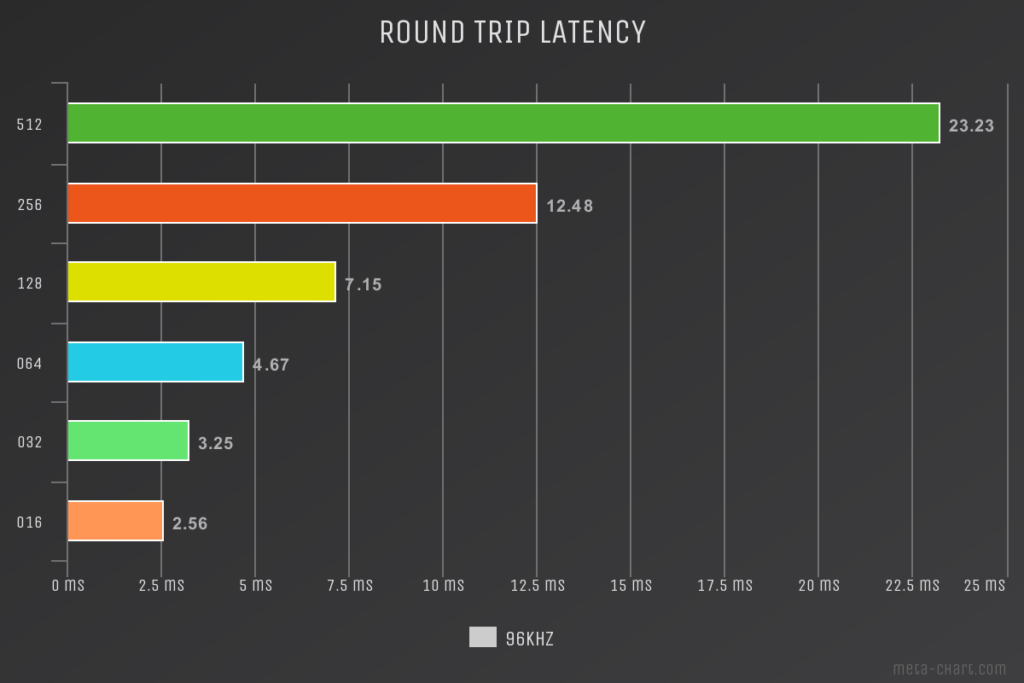 Verdict:
I’ll put it like this. If you are looking for a high quality preamp to drive your SM7B, PR40, RE20 or D2 it’s a no brainer. The line level inputs are more than good enough for recording the occasional track.

However, if you need to record more than two tracks simultaneously, have a condenser mic, need to connect MIDI devices, or the idea of using the command line to change settings both angers and confuses you, run.

Check out our Amazon idea list, take a look at our studio gear, or donate your unloved audio equipment. 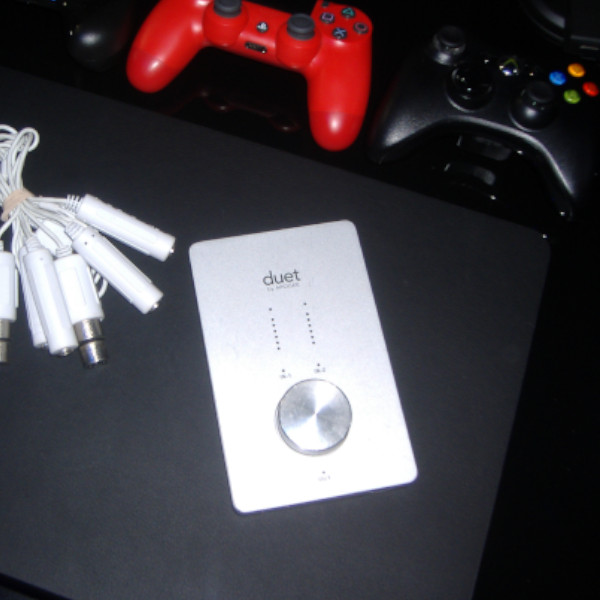 No GUI for controls / mixer.