In 2009 Apogee released a USB powered single‑channel audio interface in a fingerprint magnet plastic enclosure. It featured a mono input, stereo output and built‑in microphone, as well as a multi‑function encoder knob. In 2021 it barely works with macOS and don’t even think about using it with Windows 10. Let’s find out if it knows how to Linux.

Where to buy:
eBay (used)

Apogee One Single-channel USB Audio Interface for Mac Features at a Glance:

ALSA: You can control the Apogee ONE directly with alsamixer. 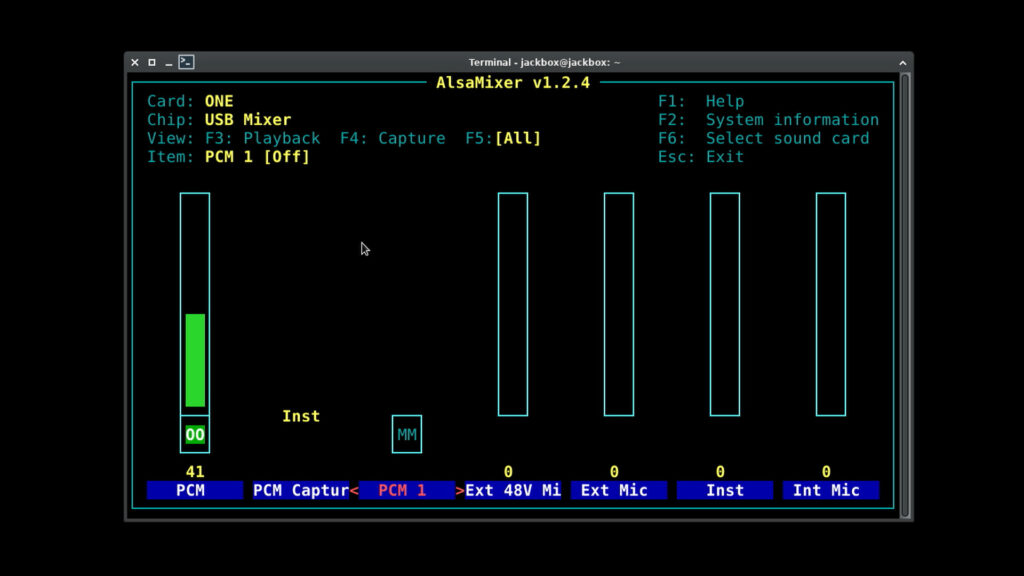 QasMixer: If you’re looking for a GUI. 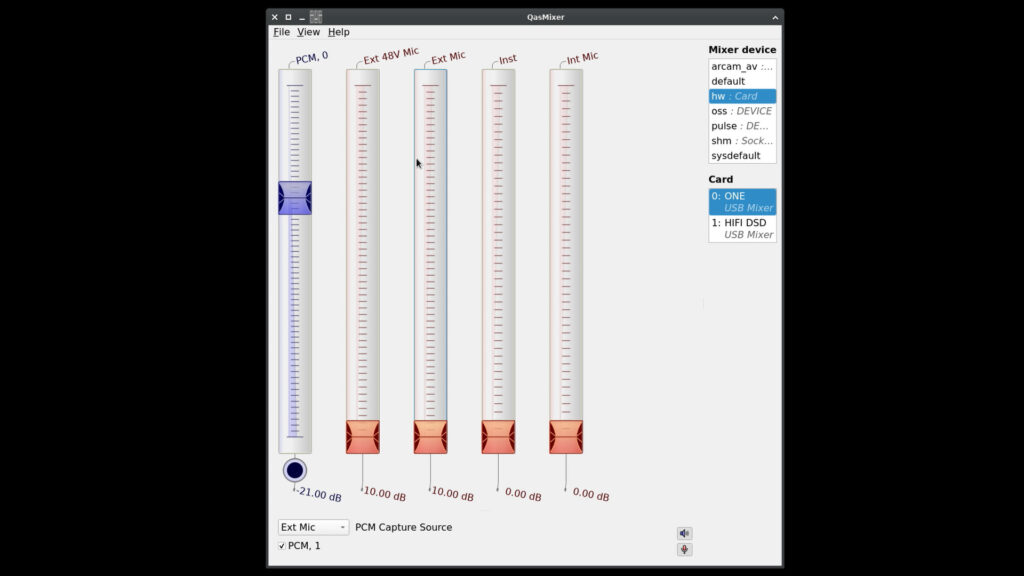 JACK: Jack setup is straightforward but keep in mind it’s limited to 44.1/48K. 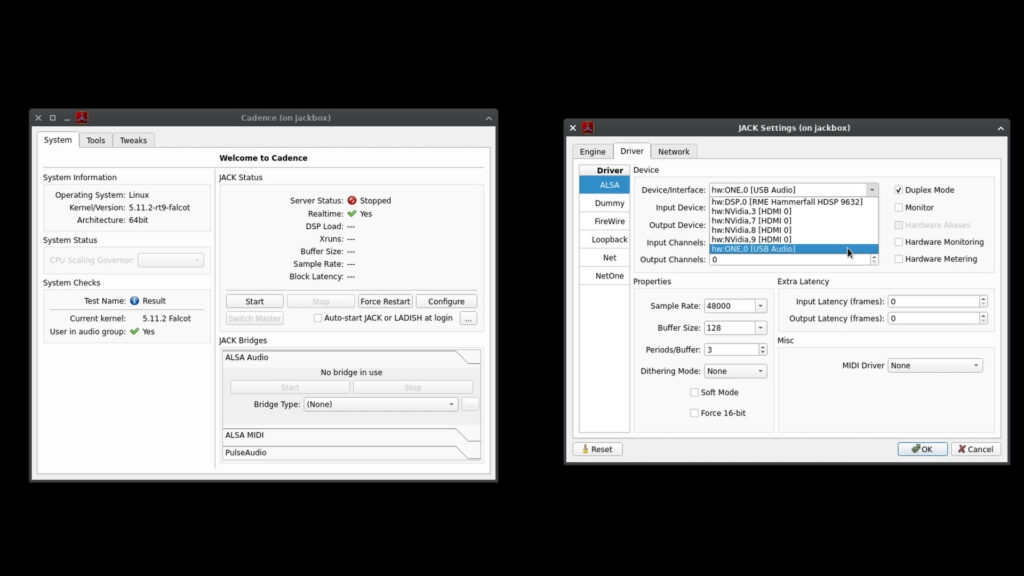 Pulseaudio: It’s not a sound card but you’re going to use it as one anyway. 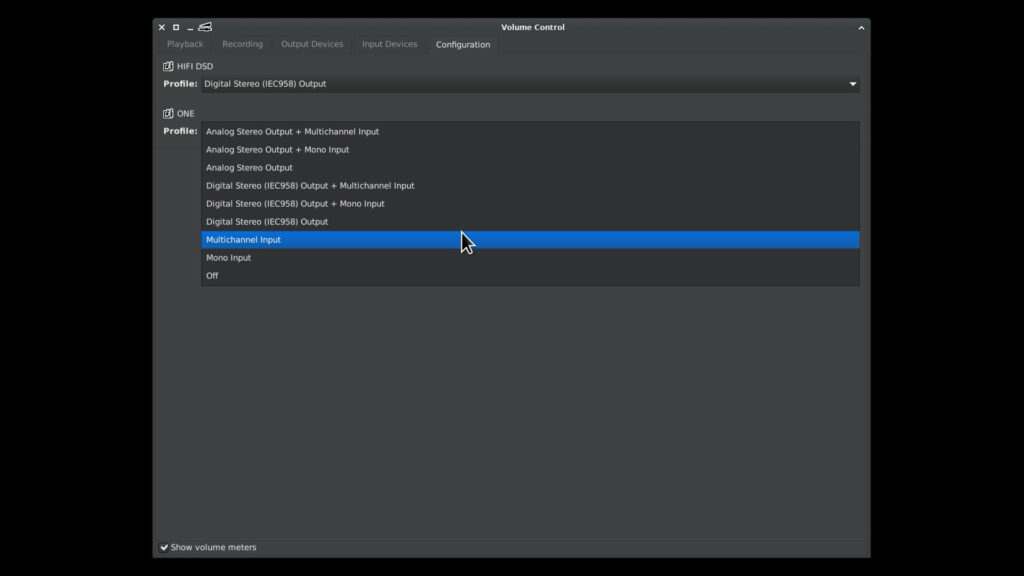 LATENCY: While many kinds of audio latency metrics exist, one useful and well-understood metric is round-trip latency; the time it takes for an audio signal to enter the input of a device, get processed, and exit the output.

The Apogee ONE is a USB 1 device so don’t expect wicked-low latency. That said, it’s still serviceable for monitoring with a 128 buffer. 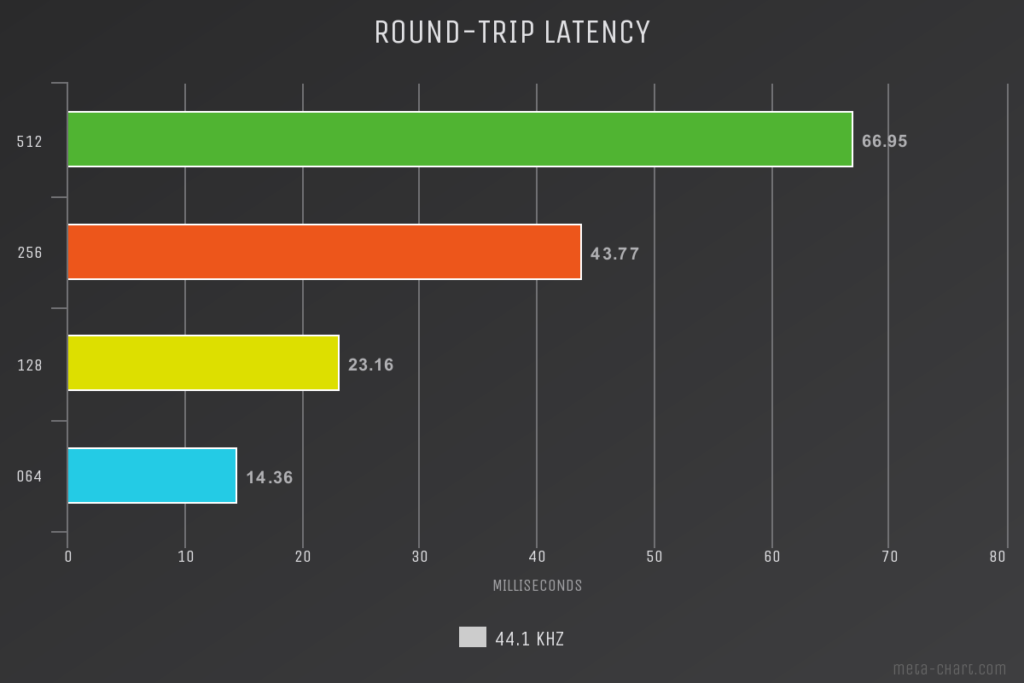 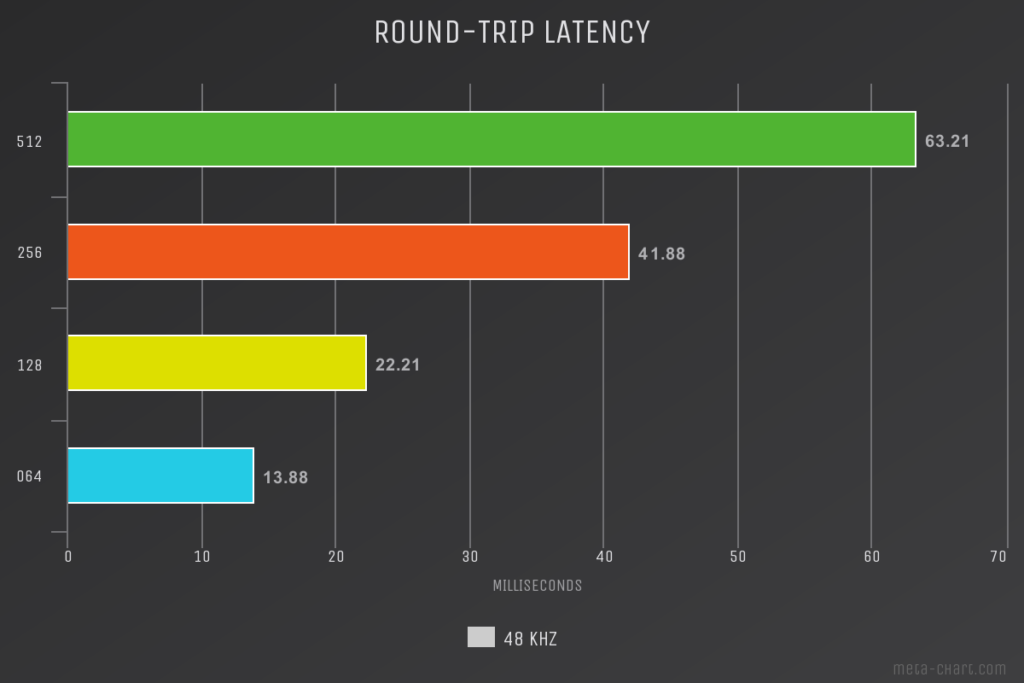 If you are looking for an interface that can drive a SM7B, PR40, or Golden Age D2 on the cheap it’s a no brainer. There is absolutely nothing wrong with the original Apogee preamp as long as you can live with 48K limitation.

Where to buy:
eBay (used)