Zigfrak 1.02 is available for testing. This build fixes several item- and mission-related issues, and adds support for GNU/Linux. It’s completely untested; but give it a spin and scream back in the forum.

Check with the judge:

aayars: I’m particularly interested in feedback from Linux users, as I have not tested the Linux build *at all* (working on getting a Linux test machine up and running.) 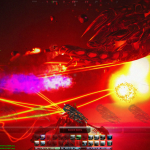 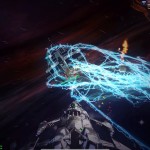 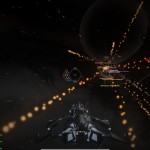 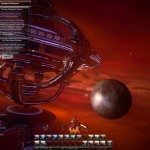 About:
When the Xenoid threat was discovered, human society was thrust into an era of martial law. Security became top priority, at the cost of individual liberty. In the face of this growing oppression, many left their homeworlds in search of freedom. The Freerunners fled, to explore and settle the new frontier planets. When Enforcers from the homeworld pursued them in a military effort, the Freerunners were forced to defend themselves. This was the beginning of the great human civil war which continues to this day.

9 Days Left To Back Legends of Aethereus – Action RPG

SHMUPSpace – Side Scrolling Shoot ’em Up In MY FreeSpace?