Coming up on Linux Gamecast Weekly: DOTA 2 finally makes with the working! Guns of Icarus gets a massive update, Crytek comes to Linux and Apogee brings the source. Then we throw the review chairs at Gateways. All this, plus your hate mail.

Folk Tale (Linux is teh hard) 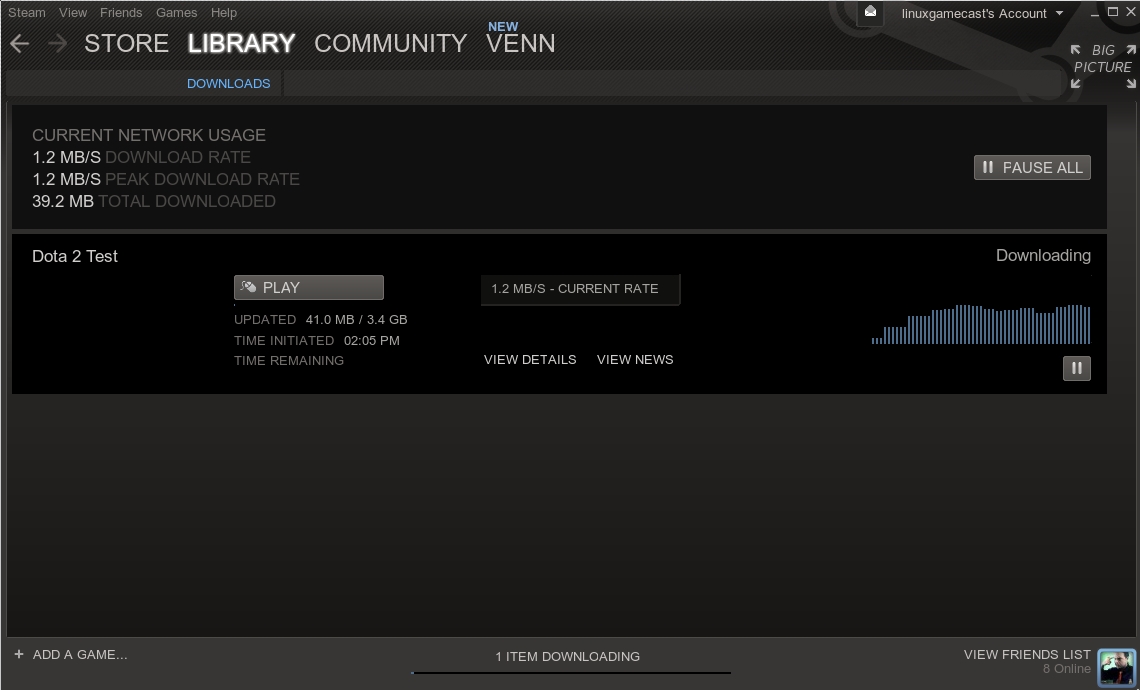 About: “Grab the gateway guns and explore a huge lab filled with mysterious puzzles in this classic platforming adventure.”

Battle of the Sands released in Linux version

“The Linux version is a Debian package.”