Coming up on Linux GameCast Weekly: Unreal makes with the EPIC! GOG show up late to the party, AMD updates some things, and we’re giving away ze Papers, Please. Then we throw the chairs at GIGANTIC ARMY. All this, plus your hate mail.

Show a pic of it running (top + geekbench) 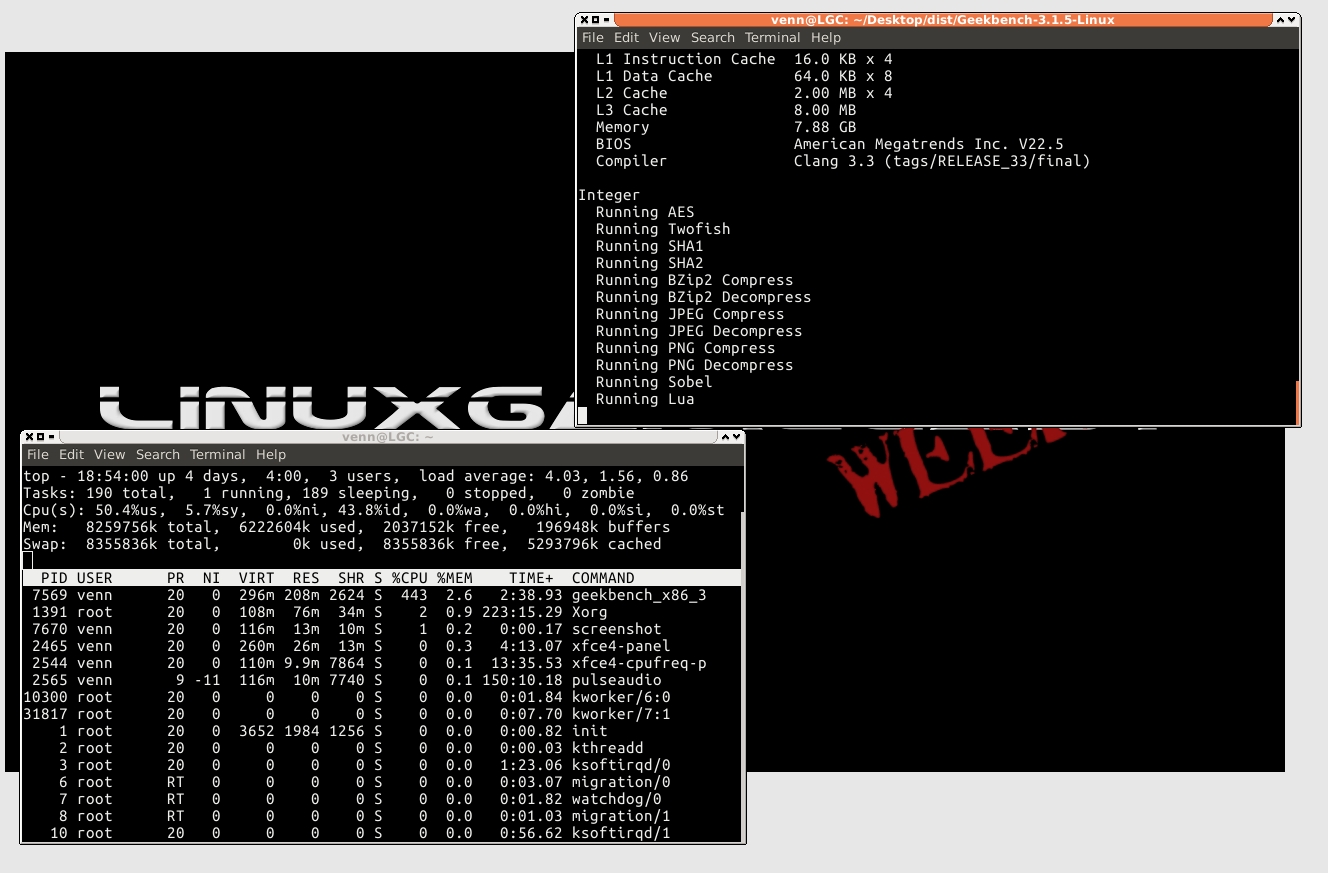 Whoever has the best score wins some goodness.

Ku: Shroud of the Morrigan