Oolite is a space sim game, inspired by Elite, powered by Objective-C and OpenGL, and designed as a small game that is easy for users to pick up, modify and expand upon. Almost every aspect of the game can be changed by using simple, free graphics packages and text editors.

Originally written for Mac OS X, Oolite is available for Mac OS X (10.4 and higher) and PCs running Windows XP, Windows Vista or Linux. It requires at least a 1 GHz processor, 1 GiB of memory, and a graphics card capable of accelerating OpenGL graphics. The game and source code are offered for free under the GNU General Public License. 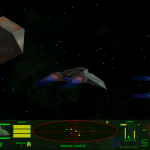 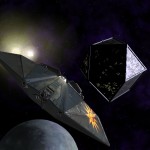 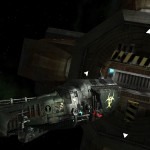 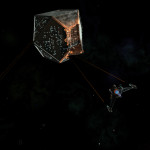 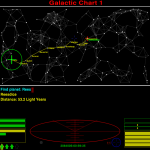 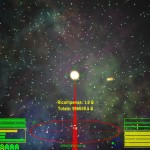 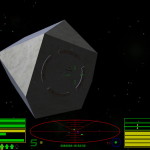 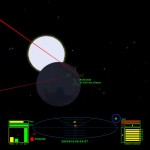 Test Release configuration is intended for testers, maintainers, OXP developers and in general for whoever has an interest in having Oolite configured with the following debugging features (at the expense of performance):

Source code for all platforms is available from BerliOS. New test releases are announced on the forum.